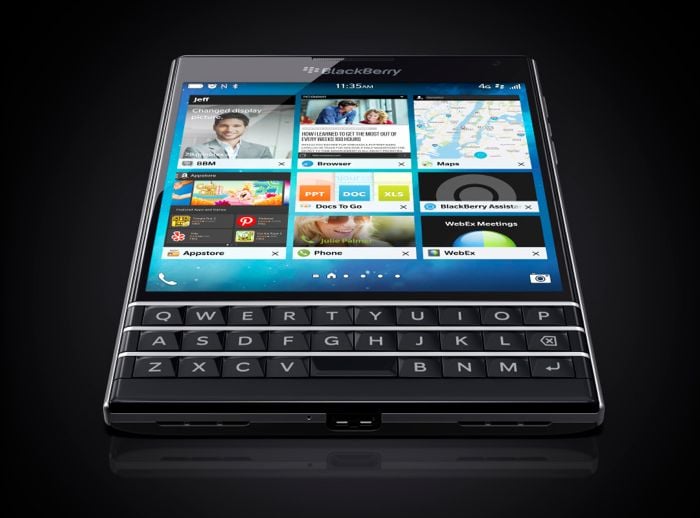 BlackBerry launched their latest smartphone in the U.S. and UK the other day, the BlackBerry Passport, and now the company is expanding the launch of the handset to other countries.

The BlackBerry Passport is launching in Malaysia today, and the handset will be available through mobile carrier Celcom from the 10th of October, and then other carriers by the 1st of November.

Ben Quirin, Managing Director of Indochina at BlackBerry said, “We are excited to mark a new milestone here at BlackBerry by introducing the first square screen design and touch-enabled keyboard smartphone – the BlackBerry Passport. Aimed at the mobile professionals, this ground breaking device equipped with the new BlackBerry 10.3 OS, will allow users to elevate their productivity and collaborate more effectively. The BlackBerry Passport will definitely be the talk of the town, breaking through the sea of rectangular-screen, all-touch devices.”

The BlackBerry Passport comes with BlackBerry OS 10.3, and the handset features a unique design, it comes with a 4.5 inch square display that has a resolution of 1440 x 1440 pixels.

Under the square display is a three row touch enabled QWERTY keyboard, the device is powered by a quad core 2.26 GHz Qualcomm Snapdragon 800 processor and there is also and Adreno 330 GPU.

The Passport features 3GB of RAM and 32GB of included storage, this can be expanded by a further 64GB thanks to the microSD card slot, the device also comes with front and rear facing cameras.