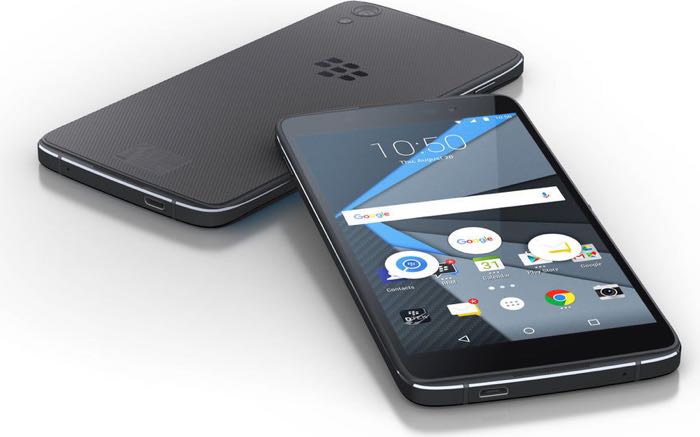 A photo and some specs have been leaked on a new Android smartphone from BlackBerry, the BlackBerry Neon which is also known as the DTEK50.

The BlackBerry Neon will come with a Qualcomm Snapdragon 617 processor and 3GB of RAM it will also come with 16GB of included storage.

The handset will feature a microSD card slot which will support up to 2TB cards and it will come with a 5.2 inch display with a Full HD resolution of 1920 x 1080 pixels.

As yet there are no details on the exact launch date for this new BlackBerry smartphone, as soon as we get some more details, we will let you guys know.