Yesterday we saw some new photos of RIM’s first full touchscreen BlackBerry 10 smartphone, the BlackBerry L-Series and now we have a video of the device in action which you can see below.

The video below shows the new BlackBerry 10 L-Series smartphone next to the BlackBerry Dev Alpha B device that developers have been using to develop applications for the platform. 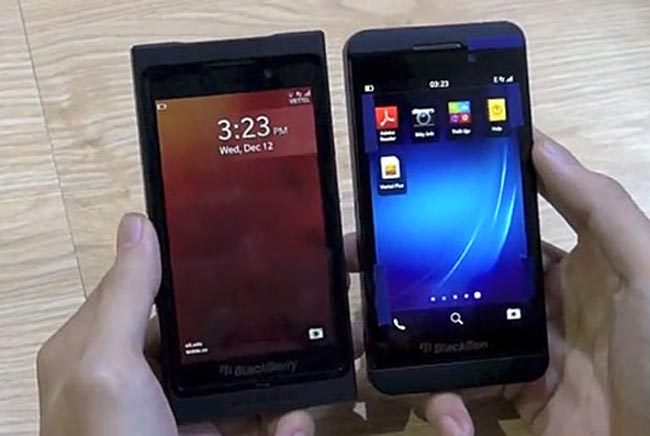 We don’t have very much longer t wait now until RIM launches BlackBerry 10, it will officially launch on the 20th of January with two new devices, the L-Series we can see above and a QWERTY device similar to the BlackBerry Curve.