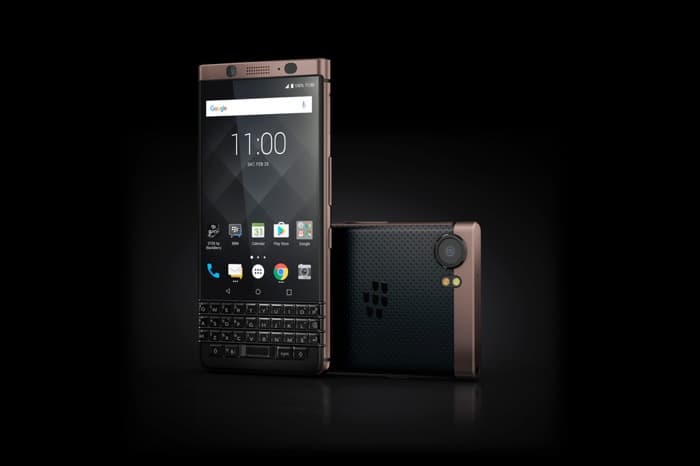 The BlackBerry KeyOne Bronze Edition is launching in a number of countries in Europe, Asia the the Middle East in quarter one.

The handset is equipped with a 4.5 inch display with a resolution of 1620 x 1080 pixels. Under the display is a full QWERTY keyboard and the handset is powered by a Qualcomm Snapdragon 625 processor.

The new bronze edition gets more RAM and storage than the standard device, it comes with 4GB of RAM and 64GB of storage. There is also an 8 megapixel front camera for video chat and Selfies and a 12 megapixel rear camera or photos and videos. The handset comes with a 3350 mAh battery and Google’s Android OS.

As soon as we get some more details on the exact launch date of the new BlackBerry KeyOne Bronze Edition smartphone we will let you guys know.