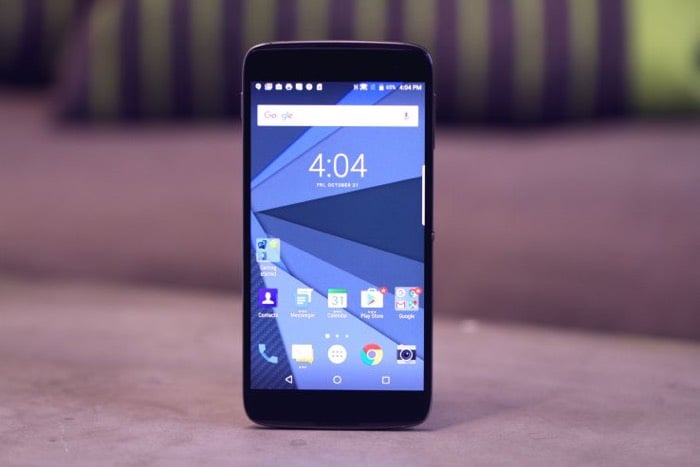 We have been hearing rumors about the new BlackBerry DTEK60 for some time, the handset is now official and we have all the details on BlackBerry’s third Android smartphone.

The BlackBerry DTEK60 is launching in the US, Canada, UK, France, Germany, Spain, Italy and the Netherlands and the handset will cost $499.

The device comes with a 5.5 inch display with a Quad HD resolution of 2560 x 1440 pixels and it is powered by a Qualcomm Snapdragon 820 processor.

The handset comes with 4GB of RAM and 32GB of built in storage and there is also a microSD card slot which supports up to 2TB cards.

You can find out more details about the new BlackBerry DTEK60 over at BlackBerry at the link below.