The guys over at CrackBerry have managed to get their hands on a photo and some specifications of the new BlackBerry Curve Touch, and it is likely to be available by the end of the year.

The BlackBerry Curve Touch features a 3.25 inch HVGA touchscreen display with a resolution of 480 x 360 pixels, processing comes for a MSM 8655 800MHz CPU, and this is the first Curve that will come without a physical keyboard instead it will feature a virtual QWERTY keyboard. 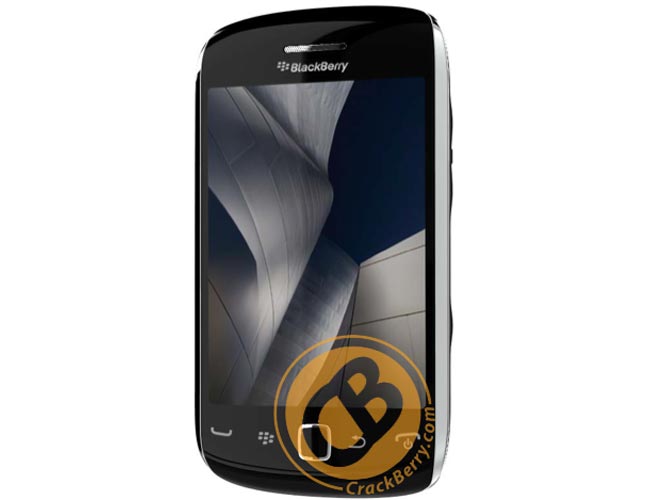 Other specifications include a five megapixel camera which is capable of recording HD video in 720p, there is also 1GB of flash and 512MB of RAM plus a microSD card slot.

The BlackBerry Curve Touch will feature integrated 802.11 b/g/n WiFi, plus GPS, and it looks like it will also offer support for NFC, and will come with a microUSB port and Bluetooth 2.1.

There are no details as yet on when the BlackBerry Curve Touch will be available as soon as we get some more information we will let you guys know.