The guys over at the Verge have got their hands on some press shots of RIM’s latest BlackBerry smartphone, the BlackBerry Curve 9320, the device is designed for the budget and emerging markets.

RIM has yet to officially announce the new BlackBerry Curve 9320, so we don’t have the full specifications, what we do know is that it will comer with a physical QWERTY keyboard and will run BlackBerry OS 7.1. 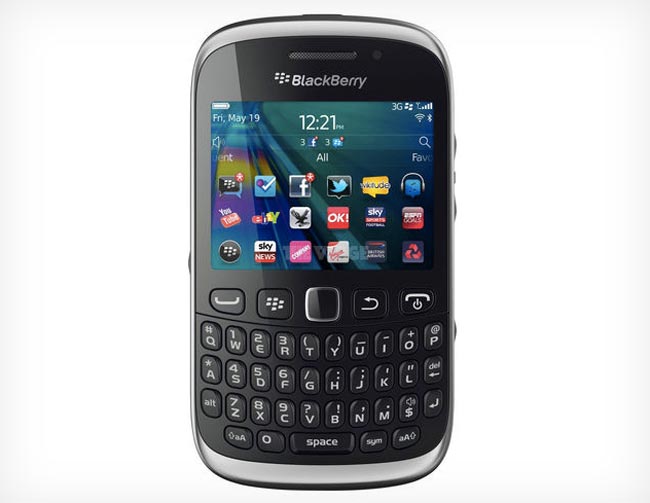 The BlackBerry Curve 9320 is expected to be officially announced next week, as soon as we get some more information, including the handsets full specifications, and some pricing we will let you guys know.