The BlackBerry 9720 comes with BlackBerry 7.1 and has a QWERTY keyboard, plus a 2.8 inch touchscreen display that features a resolution of 480 x 360 pixels. 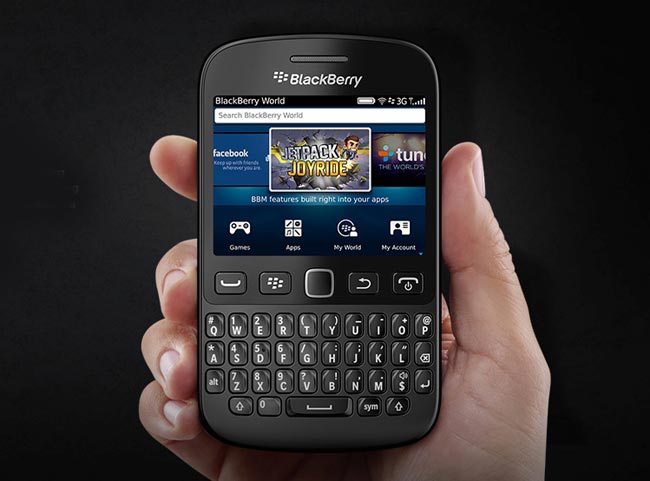