RIM recently announced its new BBX platform, and now we have some details on the first smartphone that will use the BBX platform, according to the guys over at n4bb, the BlackBerry Colt will be the first BBX device.

The BlackBerry Colt will come with a 4 inch display and is also rumored to feature a dual core processor, plus front and rear cameras, and the device is expected to be launched early next year. 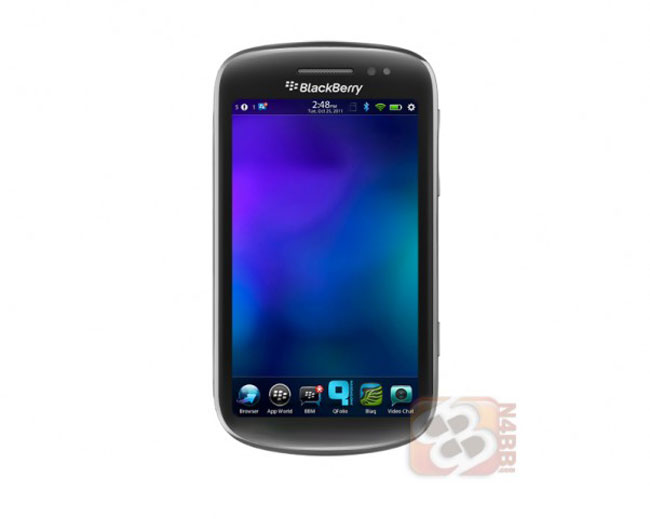 As soon as we get some more information on the BlackBerry Colt and RIM’s new BBX platform we will let you guys know.