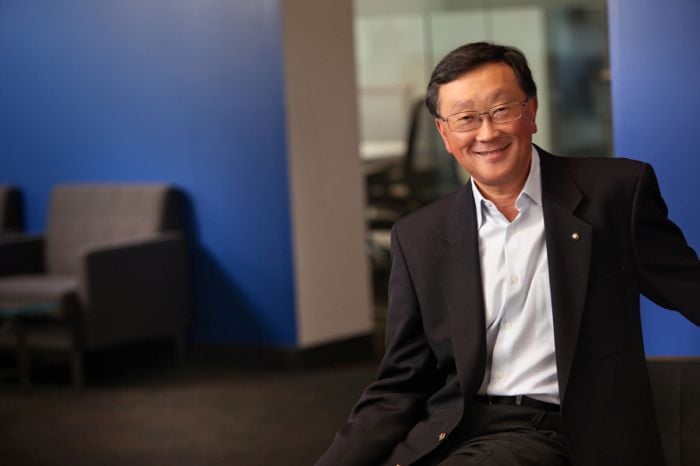 The BlackBerry CEO, John Chen has made a number of changes at the company since he took over, and things appear to be working so far, as the company managed to increase their smartphone sales in the last financial quarter.

BlackBerry still has quite a lot of work to do to turn the company around, and they have received a lot of negative press over the last couple of years, and now the companies CEO is looking to change this.

As we’ve been working through this transition, there have been many vocal voices from competitors trying to incite fear, uncertainty and doubt about BlackBerry. In doing so, sensationalized reports surrounding our viability and misperceptions about our product portfolio have crowded the airwaves.
Given this environment, we must fight back. And BlackBerry’s best offense is to present the facts.

Today we are launching the BlackBerry Fact Check Portal, a place for us to hold our competitors accountable for what they say, when what they say is wrong. We’ll provide evidence that BlackBerry continues to be a leader in mobile, and we’ll expose “smoke and mirrors” marketing tactics by competitors.

The new BlackBerry CEO is obviously looking to get more positive press for the company, and put and end to all of the negative press that they have received. It will be interesting to see if this tactic works for the company.