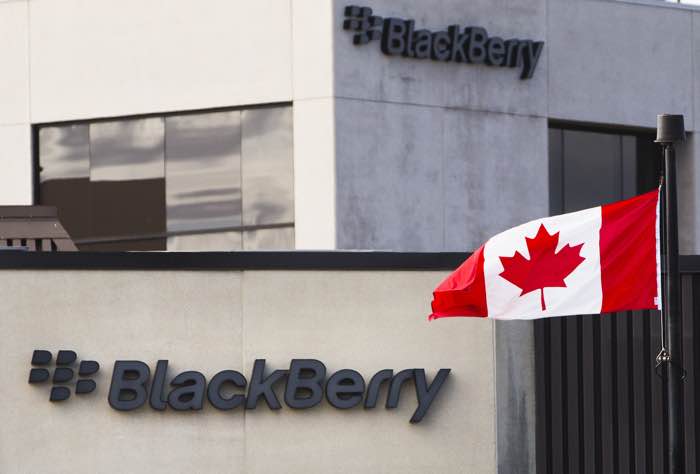 According to a recent report, BlackBerry is working on Boeing on a new smartphone which will be capable of self destructing.

This new smartphone which Boeing and BlackBerry are working on will apparently run Google’s Android OS, and the handset is said to be a high security smartphone.

As yet there are not any details known about the hardware of the handset, although if the device is tampered with it will apparently self destruct.

The news of this new smartphone was confirmed by the BlackBerry CEO, John Chen in a recent conference call on the comnpany’s latest earnings report.

“We’re pleased to announce that Boeing is collaborating with BlackBerry to provide a secure mobile solution for Android devices utilizing our BES 12 platform,” BlackBerry CEO John Chen said on a conference call held to discuss its quarterly results.

As soon as we get some more information on this self destructing smartphone from BlackBerry and Boeing we will let you guys know.