The new BlackBerry 10 operating system has suffered a bit of a set back after it has been revealed that the Blackberry 10 security is not up to the standard required by the UK government.

The UK government and public sector market are a large part of BlackBerry’s market share in the UK, but the new Blackberry 10 security issue could put this market in jeopardy for Blackberry. 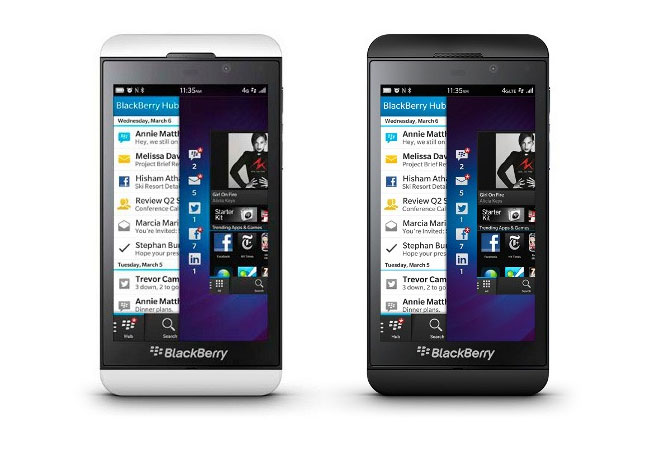 The Blackberry 10 security failure was first reported by the Guardian newspaper, who revealed that the UK government’s electronics clearance unit the Communications-Electronics Security Group (CESG), which is a division of the third domestic eavesdropping agency, the Government Communications Headquarters (GCHQ). Who report that the Blackberry 10 security software is incapable of meeting the strict security requirements for UK government work.

After carrying out test on the new Blackberry 10 security CESG determined that the BlackBerry Balance software, designed to separate work and personal lives on the device, failed to pass the security requirements set out by the spy agency’s sister group.