RIM has revealed some details on their new camera app that will be available in BlackBerry 10 devices, and it comes with an interesting feature, described as a timeline feature it will take photos before hit the shutter button.

So if you take a photo, but miss something, or say someones eyes are closed in the photo, you can scroll through the cameras cache with a circular ‘timeline’ to pick the best frame for your photo. 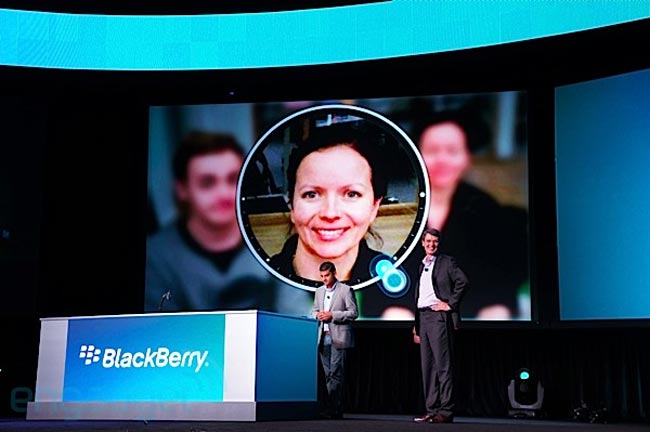 This sounds like an interesting feature, and the device will start to record frames as soon as the camera app is loaded, giving you plenty of possibly decent shots to pick from if you take a bad photo.