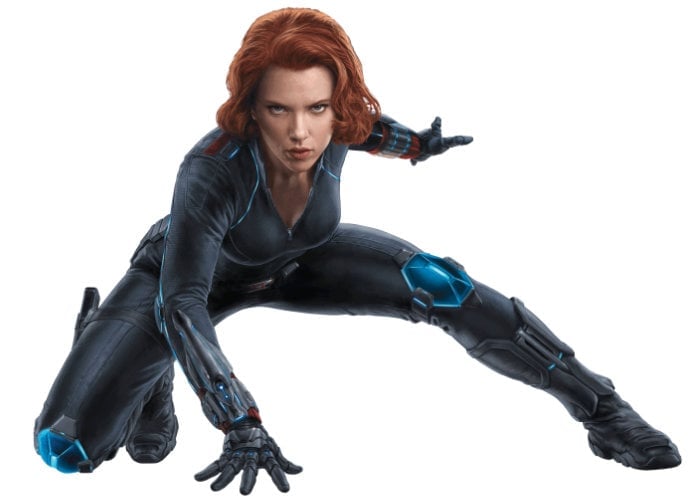 Marvel Studios have released the first trailer for the new Black Widow origins movie featuring assassin Natasha Romanoff, played by Scarlett Johansson. Check out the trailer below to learn more about the standalone Black Widow movie which will be premiering in theatre screens worldwide on May 1st 2020.

“Russian-born Natasha Romanoff was trained as a spy/assassin in a secretive academy known as the Red Room, which disguised itself as a ballet school. All the “Black Widows” were sterilised, so Natasha is unable to bear children. Clint Barton, aka Hawkeye, is sent to take her out and recruits her to S.H.I.E.L.D. instead. The two become fast friends, and both wind up joining the Avengers, giving Natasha a family of sorts. When the group splits in Captain America: Civil War, Natasha initially sides with Tony Stark/Iron Man, even though it pits her against Barton and Steve Rogers. But her loyalties remain divided, and in the battle at Leipzig Airport, she lets Rogers and Bucky Barnes escape.”

As more Marvel Black Widow trailers are released in the coming months we will keep you up-to-date as always.