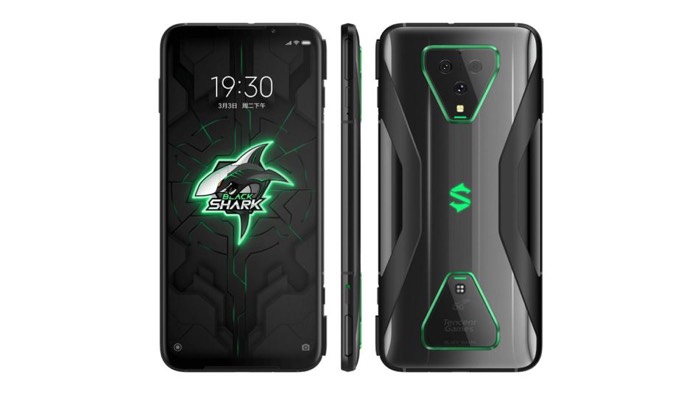 We recently heard some details about the new Black Shark 4 gaming smartphone, the device recently received 3C certification and now the handset has popped up again.

This time the device was spotted on the Google Play Console with the model number PSR-A0, this is apparently the Pro version of the handset.

The Black Shark 4 appeared on the Play Console recently with the model number KSR-A0, so it would appear that there will be two different versions of the device. The new model that recently appeared was listed with 12GB of RAM.

We also heard recently that the handset will come with a Qualcomm Snapdragon 888 mobile processor and that it will feature a 4500 mAh battery and 120W charging. The device is rumored to be able to charge form 0 to 100 percent in just 15 minutes.

As soon as we get some more information on the new Black Shark 4, including some photos of the handset, we will let you guys know.