Treyarch have released a new trailer unveiling multiplayer gameplay from their new Black Ops 2, and its looks fantastic. Call of Duty Black Ops 2 will be laucnhing on November 13th 2012  for PC, PS3, Xbox 360

Black Ops 2 is currently available to pre-order, and those gamers that pre-order will also be entitled to receive the bonus Nuketown 2025 multiplayer map! 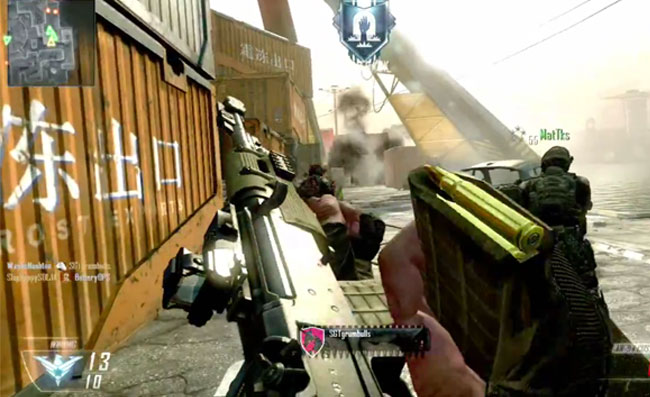 Call of Duty Black Ops 2, will also include a single-player campaign within the game, that will provide gamers with two connected storylines. One set in the 1970s-80s and the other in 2025, its also the first in the COD series to feature advanced futuristic weapon technology. Enjoy!