Other reported specifications include LTE-capable, a five megapixel camera, and it will be running a new OS, separate from 6.0 and it will include personalization and widgets. 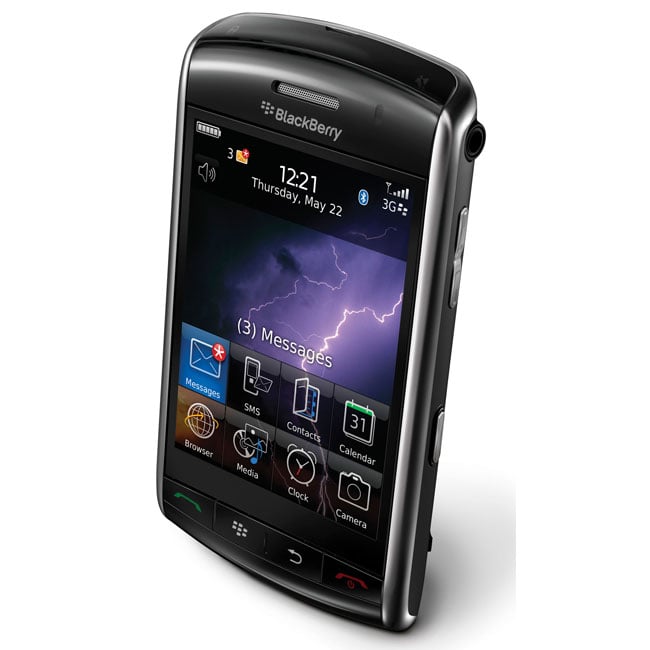 Some of the specifications do seem a bit high, although if they want to compete with the iPhone and Google Android smartphones then they may need to release a BlackBerry with similar specifications.

The BlackBerry Storm 3 will probably also get a completely re-designed chassis over the Storm 2, although RIM are reportedly testing the Storm 3 in a Storm 2 chassis.

As soon as we get some more information on the BlackBerry Storm 3 we will let you guys know. Have a look and our article on Android vs iPhone to see which smartphone and mobile platform is best for you.