By the end of November BitCoins were reportedly worth around $1200. Now the currency is only worth a little more than half that. The change is due to China’s central bank deciding to prohibit the country’s financial institutions from processing BitCoin transactions, which has in turn caused all Chinese-based companies from halting their acceptance of BitCoins. 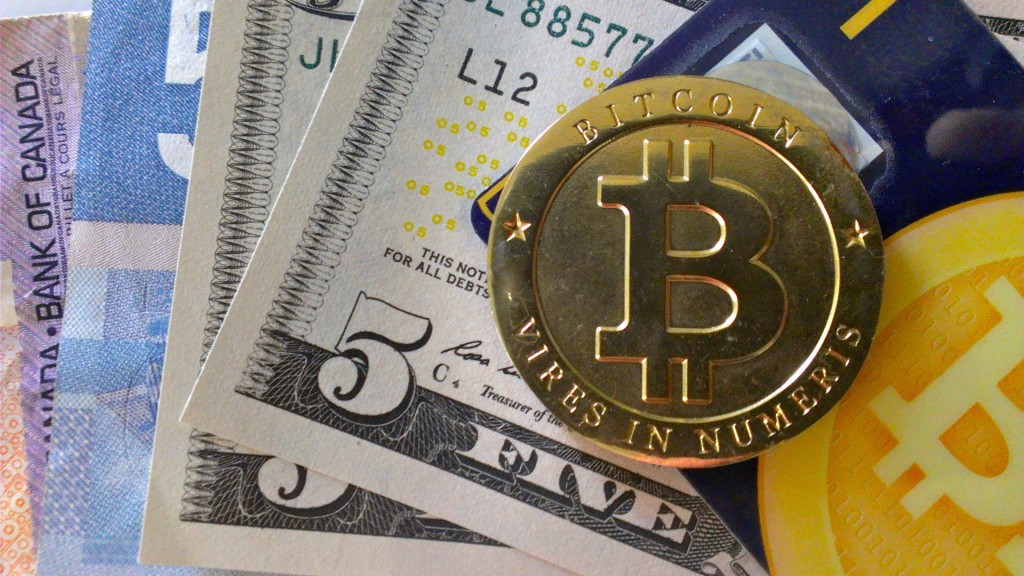 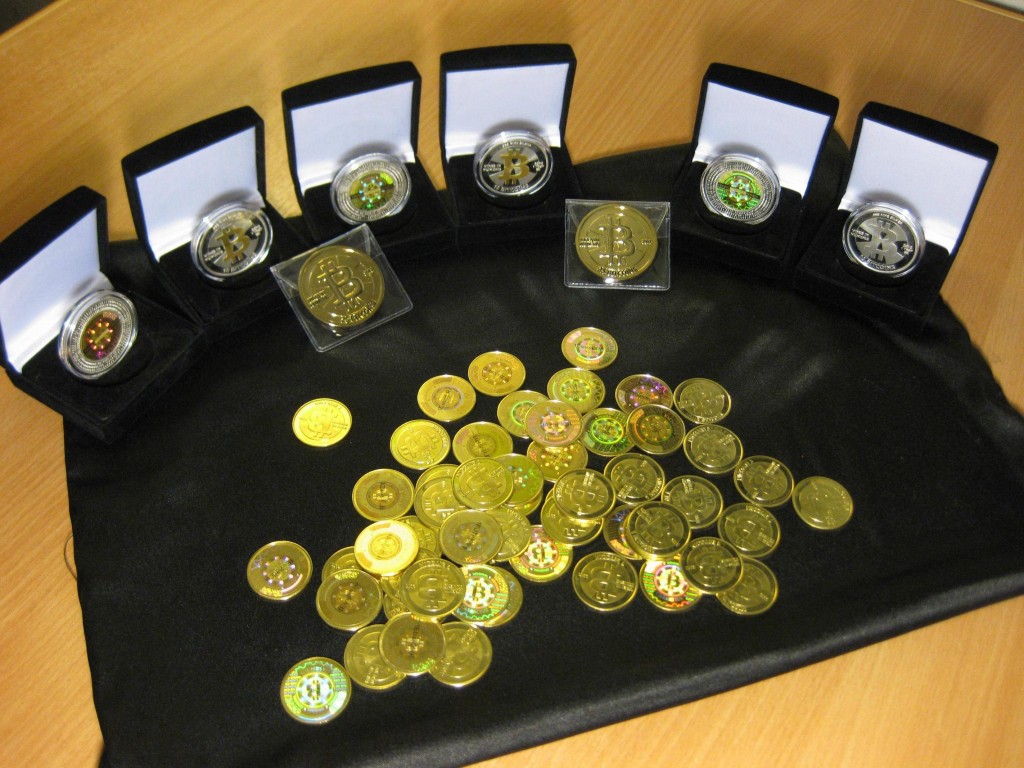 The BitCoin started skyrocketing after the U.S. recognized the BitCoin as a currency. The value of it jumped by over $1000 in just a month, which what likely caused China to reconsider its stance on BitCoins. A drastic rise in value shows just how unstable the currency is, and no one wants to bet much on an unstable currency in today’s economy.

I’m curious to see what they’ll end up costing once their all mined. I still think anyone who picked up some when they were only around $40 is going to end up making money, even if they didn’t sell when it hit over $1000. If I had any BitCoins they would’ve been sold the second I saw the first story about them breaking the $1000 mark. At $40 that’s a 2500% profit! Unfortunately, like most of you, I don’t have that kind of money.