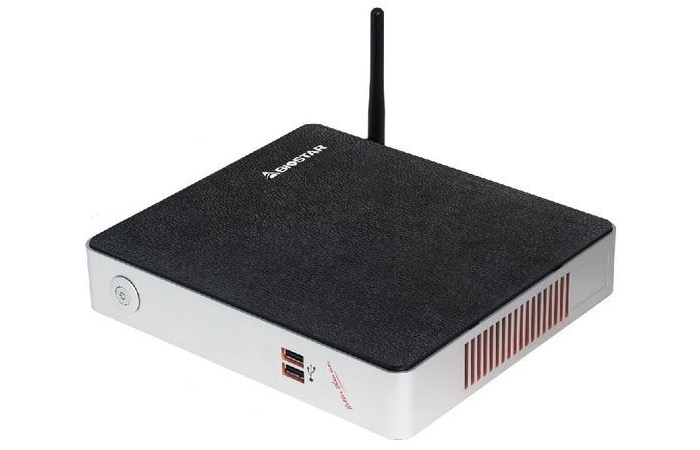 Biostar has this week announced a new addition to their range of mini PCs with the unveiling of the new Biostar iDEQ-T1 series mini PC range that is capable of running Microsoft’s Windows 7 operating system or later.

The new range takes the form of a micro-mini computer that has been specifically designed to provided users with a desktop PC in a small form factor case, capable of providing a resolution up to 2560×1440 resolution using DirectX 11.

The new iDEQ-T1 mini PC range are powered by a selection of Intel Celeron N2940 processors that can be supported with up to 16 GB of RAM depending on your needs and budget. Other features include a PCIe slot that can be used to install the optional 802.11b/g/n WiFi card, as well as 1 x USB 3.0 port, 3 x USB 2.0 pots and HDMI – VGA ports 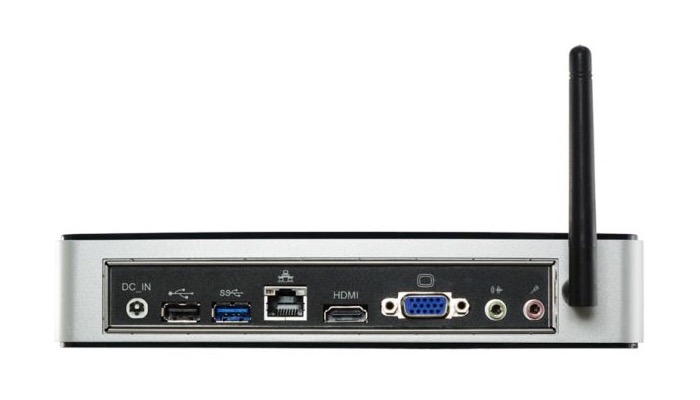 The Biostar iDEQ-T1 is also equipped with a VESA mount allowing you to easily create a media centre and hide the mini PC behind a monitor or large size HDTV if desired. Biostar explains :

“For the Smart Office situation, the iDEQ-T1 will give you a budget saving quad-core computing based on Intel Celeron N2940 chips. With built-in GIGA LAN and Wi-Fi, It is perfect for office space saving and creating a neat and tidy office area, and ultra speed data transfers are no problem with the USB 3.0 interface.”

Unfortunately no information on pricing or worldwide availability has been released as yet by Biostar, but as soon as information comes to light we will keep you updated as always. For more information on the new Biostar iDEQ-T1 mini PC range jump over to the Biostar website for this weeks press release.