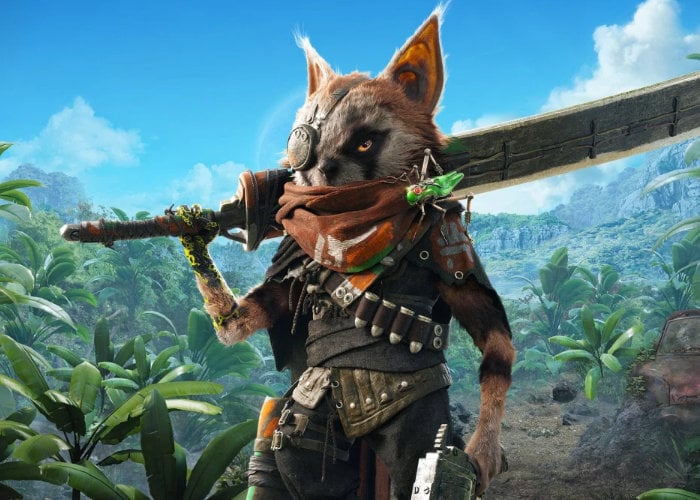 Biomutant the upcoming action role-playing game developed by Experiment 101 and published by THQ Nordic, launching in a few months time on May 25, 2021. Is now available to preorder for the PC, PlayStation and Xbox platforms and offers a single player game running on the Unreal Engine 4. Set in an open world environment and played from 1/3 person perspective players take on the role of a mammalian warrior in a world filled with mutated animals. Check out the trailer below to learn more about what you can expect from the new Biomutant game.

“Biomutant has branching storylines where decisions made by the player will decide how the story will continue. The world of Biomutant is struck by a natural disaster as poisonous oil comes up from beneath the surface and pollutes the Tree of Life. The Tree of Life has five roots through which it gives life to the whole world. In order to save the Tree of Life, players need to go to the end of each root, where aside from the oil a creature is destroying the root by gnawing at it. There are also six tribes that are split from their original enclave. Three of them want to heal the Tree of Life, while the three others plan to do things on their own. Each tribe can be influenced through the Karma system. The player can ally with a tribe and eliminate other tribes in order to grow the power of the allied tribe in the world, although the player can also decide on the Tree of Life’s fate without having to murder any of the tribes if they want to”