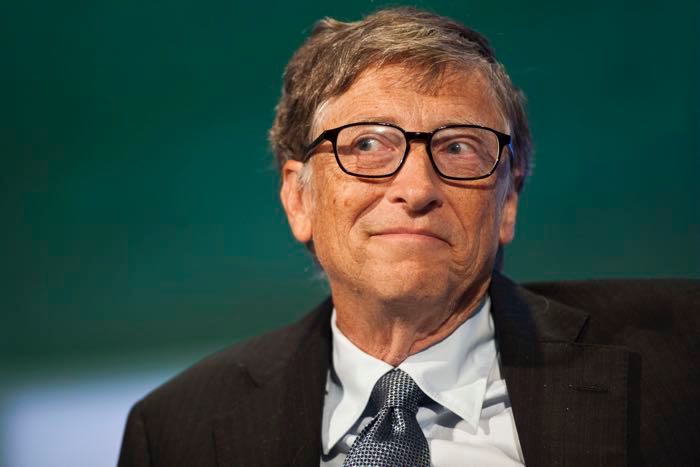 The FBI has taken Apple to court to try and get the company to create a tool to unlock an iPhone used by a terrorist.

The Government has said that this is a one of case, but we heard earlier that there are a total of 12 cases where they are looking to get Apple to unlock iPhones.

Many of the tech companies, including Facebook, Google, Twitter and many more have backed Apple and now former Microsoft co-founder, Bill Gates is siding with the FBI.

It is interesting that Bill Gates has taken a different stance than many of the other leaders of technology companies.