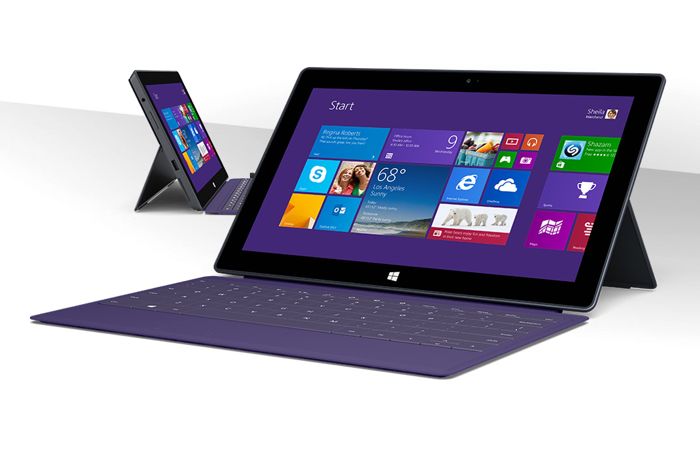 We have been hearing a number of rumors about the Microsoft press event which takes place today, the company will announce their new Microsoft Surface Pro 3 tablet.

A larger Surface Pro tablet would make sense for Microsoft, the current device comes with a 10.6 inch display with a resolution of 1920 x 1080 pixels.

We suspect that the larger 12 inch version of the Microsoft Surface Pro will come with a higher resolution, possibly 2560 x 1440 pixels, although this is just speculation at the moment.

The Microsoft Surface Pro event starts at 11 AM EDT, we will have more details on exactly what Microsoft is launching later today.