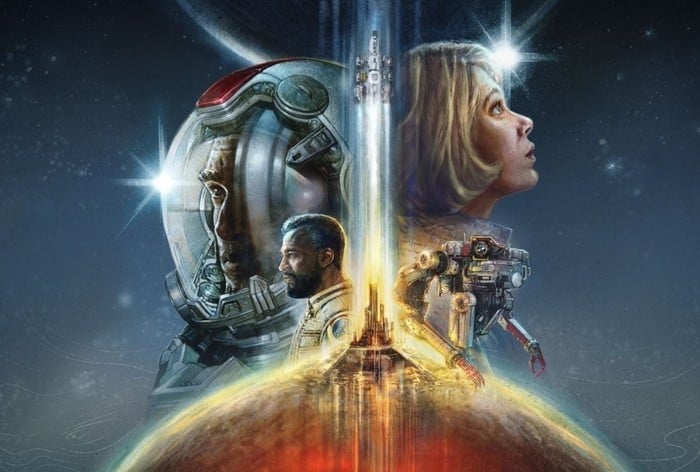 Bethesda has this week released more details about Starfield the highly anticipated action role-playing game currently being developed by Bethesda Game Studios and published by Bethesda Softworks for release in November 2022. Starfield will be available on the PC and Xbox platforms and is set in an area that extends outward from the Solar System for approximately 50 light years called The Settled Systems. This week Bethesda has released a new featurette revealing more details about what is going into creating the game and what you can expect from the storylines, characters and settings of the new space RPG. Starfield has been described by director Todd Howard as “Skyrim in space”.

“Join Game Director Todd Howard, Studio Director Angela Browder and Art Director Matt Carofano as they discuss how Bethesda Game Studios’ ambitions, passions and history have shaped the studio and how they are looking to the future with Starfield . Keep an eye out in the coming months for more episodes of ‘Into the Starfield.’ Join Constellation  now and be among the first to receive news and updates on Starfield, including developer interviews and behind-the-scenes looks at the game. You can also join our Bethesda Game Studios Discord for access to exclusive AMAs and community conversations.”