In this article we will look at the best budget tablets currently available on the market, there are so many different devices to choose from, that it can be confusing to decide which one is the best suited to your needs, so we looked at a number of devices which retail for under $250. 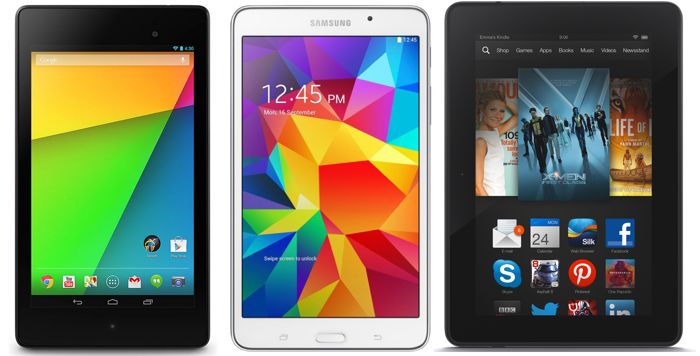 The Google Nexus 7 comes with some impressive specifications considering the device’s price, it features a 7 inch full high definition display which has a resolution of 1920 x 1200 pixels, the device was launched in 2013. 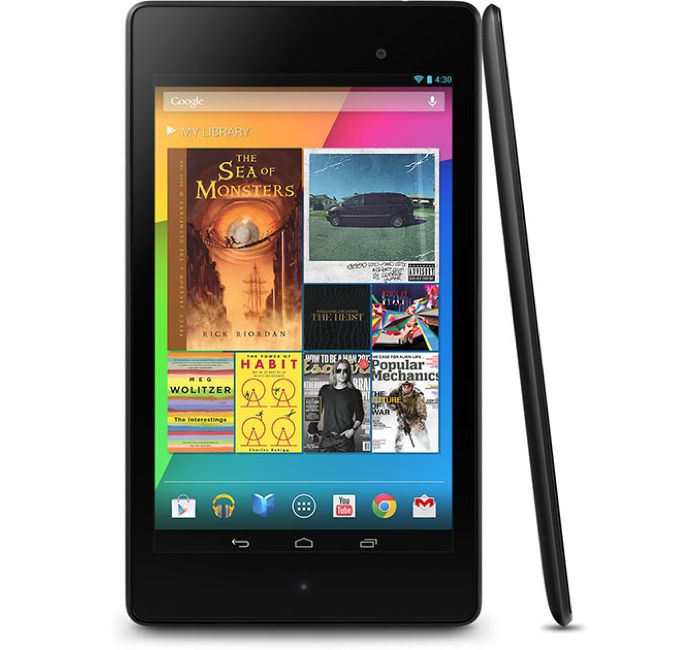 The Nexus 7 comes with a 1.5GHz Snapdragon S4 pro processor, and an Adreno 320 GPU, it also comes with 2GB of RAM and a choice of either 16GB or 32GB of included storage.

The Google Nexus 7 features front and rear facing cameras, on the front you get a 1.2 megapixel camera, on the back there is a 5 megapixel camera, other features include Bluetooth 4.0, dual band WiFi and NFC with Android Beam, it will give you up to 9 hours of usage on a single charge.

The Amazon Kindle Fire HDX is also equipped with a 7 inch display, this device had a resolution of 1920 x 1200 pixels, and it comes with a quad core 2.2Ghz processor and features 2GB of RAM, the Kindle Fire HDX was launched in 2013. 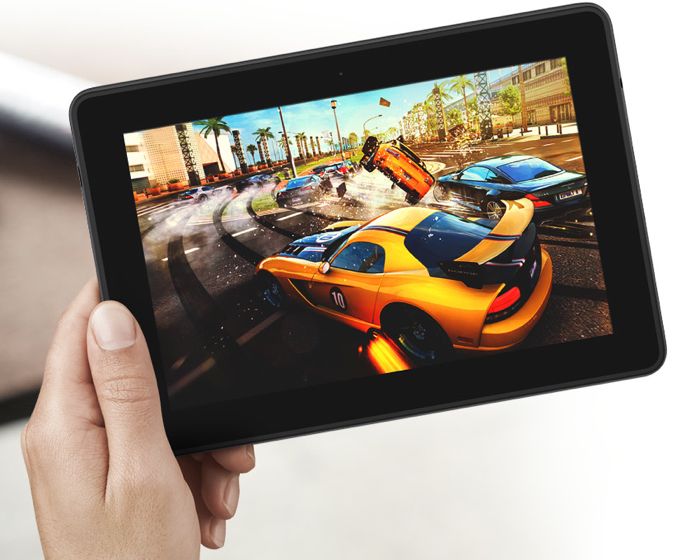 Other specifications on the 7 inch Amazon Kindle Fire HDX include up to 11 hours of usage, it comes with dual band WiFi and a choice of either 16GB, 32GB or 64GB of built in storage.

Samsung have just announced the new Samsung Galaxy Tab 4, the Samsung Galaxy Tab 3 7.0 would have been number 3 on our list, but we thought we would include the new model, although the pricing is yet to be confirmed and it hasn’t launched as yet. 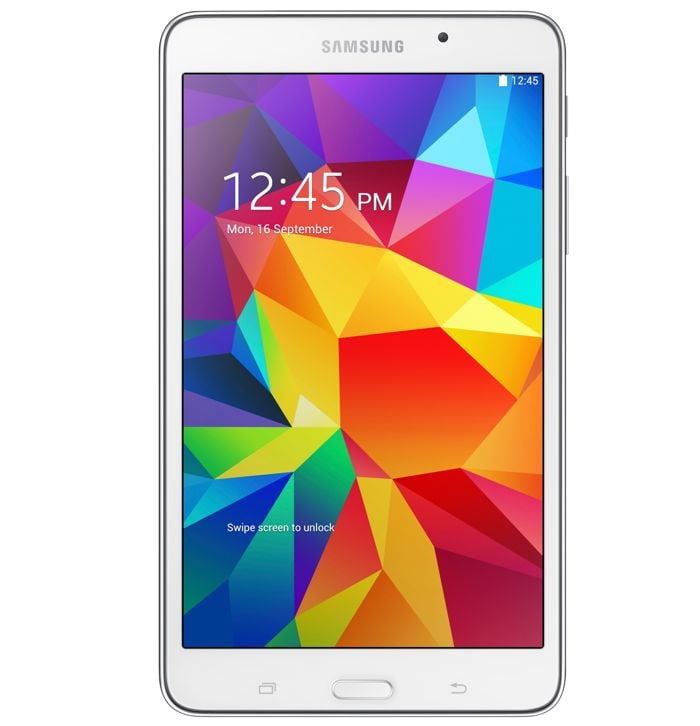 For storage, the Samsung Galaxy Tab 4 features a choice of either 8GB or 16GB, there is also a microSD card slot that supports up to 32GB cards on the WiFi model and 64GB cards on the LTE model.

There are so many different tablets to choose from under $250, the three above are in our opinion the best value for money under $250, giving you maximum features for the lowest cost.

There are also a lot of other tablets available in this price range which retail for less than the three we selected, if there are any other devices, that you think we should have included in the top three, please leave a comment and let us know.