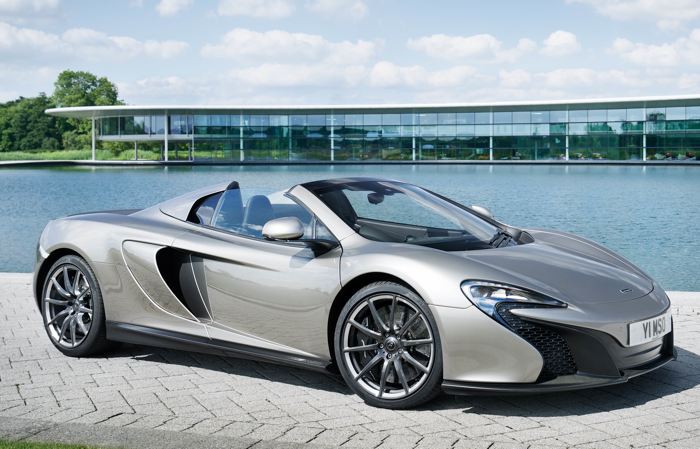 McLaren has announced that they are putting one of their concept cars into production, the McLaren MSO 650s, which was a concept car that we saw previously.

The company will now launch a bespoke version of McLaren MSO 650S, and just 50 units of this new supercar will be made, and there will be coupe and spider version of the car. 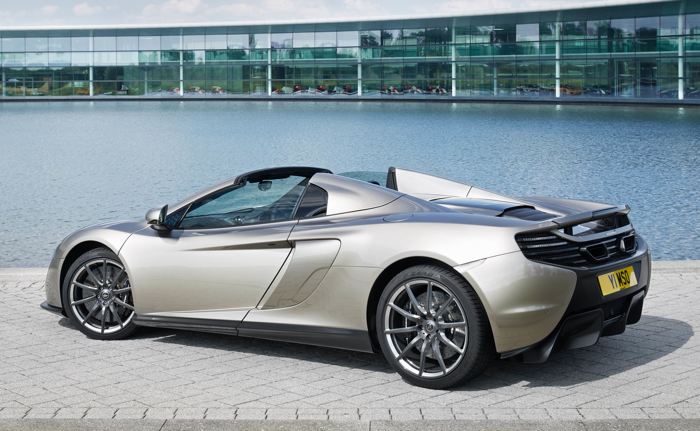 The MSO 650S carries many of the styling cues over from the original concept, and the team at MSO has worked closely with McLaren Automotive Design Director, Frank Stephenson to further enhance the visual appeal. The exterior of the MSO 650S is fitted with a number of carbon fibre styling upgrades with a satin finish, including extended MSO Side Blades giving a subtle and purposeful look. The three-piece rear bumper includes a carbon fibre centre section, and sits above a more aggressive rear diffuser. 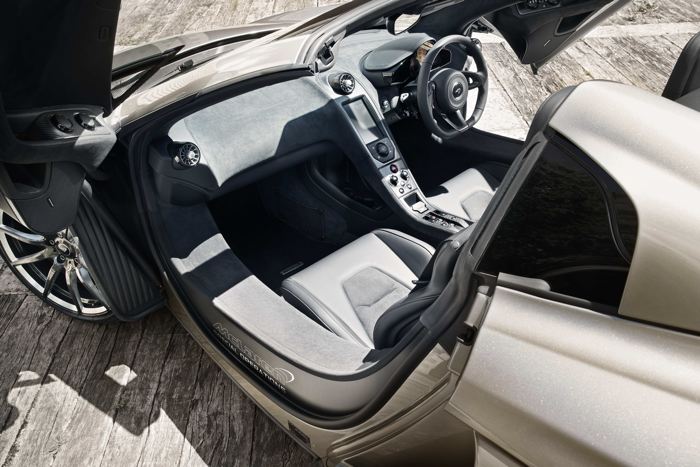 The MSO 650S is available in three paint finishes, specially formulated by the bespoke division of McLaren Automotive, all featuring a heavy metallic content. ‘Papaya Spark’ is the modern twist on the famous McLaren Orange and is joined by ‘Agrigan Black’ and ‘Sarigan Quartz’. ‘Agrigan Black’ is a stylish metallic black with a deep ruby red metallic flake, and featured on the original concept, while ‘Sarigan Quartz’ is a new colour for MSO, being shown for the first time at Goodwood Festival of Speed. It is a vibrant metallic silver with a subtle golden infusion. 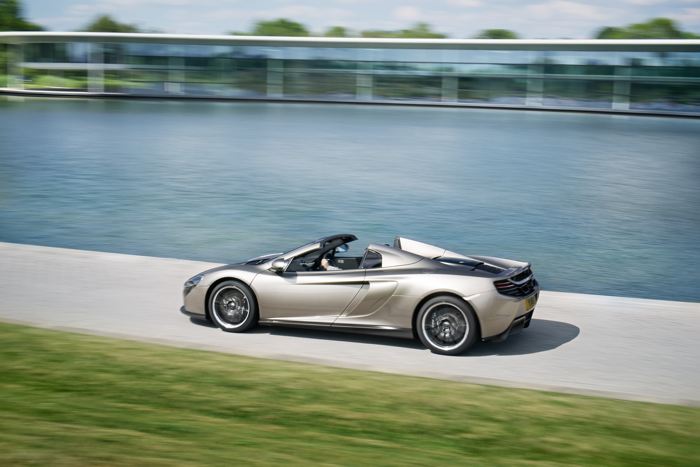