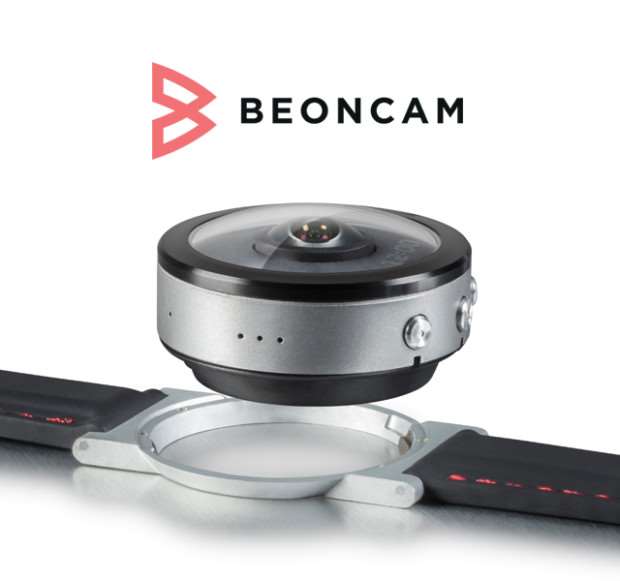 Capturing 360 degree photos and video can sometimes be inconvenient when having to access your smartphone or tablet. One company has now taken this to the next level and has created a wrist worn wearable camera that is equipped with a 360 degree lens.

The Beoncam is a camera wristwatch which has the ability to be detached from it strap and reattached to almost anything you can think of from a bike, helmet, bag or anything else. 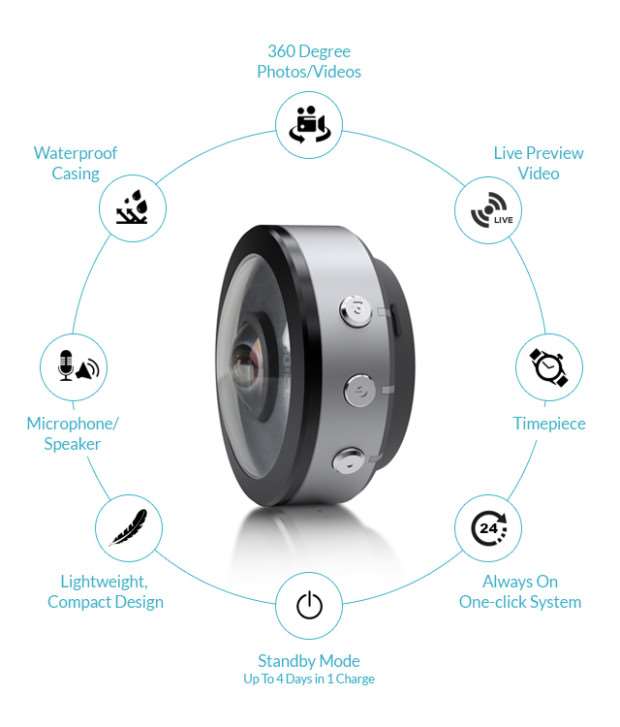 Watch the demonstration video below to learn more about the Beoncam wristwatch camera which is launched via Indiegogo this week to raise the $30,000 the development team require to go into production.

The Spacemap Team development team based in Singapore explain more about its features and functionality ;

When you’re free to be spontaneous, the unexpected happens! Unleash yourself from the traditional camera and give yourself an “always on” camera companion on your wrist. Take gorgeous 360° photos and video with the world’s first removable panoramic camera housed in an elegant, fully functioning smart wristwatch.

Beoncam — the world’s first removable 360-degree 5MP panoramic camera housed in an elegant smartwatch. Beoncam is built with an “always on,” single-touch system that is paired with a long-lasting rechargeable battery, ensuring you can capture that moment with just the touch of a button.

Beoncam is your “always on” smart camera companion that you can wear on your wrist, hook onto your bike or attach to a tripod. Take 360-degree photos and videos and even live stream video at a moment’s notice.  We live in a world full of wonder. From a baby’s first steps to love at first sight. We want you to be able to experience them, soak them up and capture them without having to stop everything to grab your camera. Beoncam is your solution to bulky, clumsy and slow cameras. It’s wearable, lightweight, compact and even splash proof. It’s also removable and attachable to different surfaces so it fits your lifestyle and creativity. 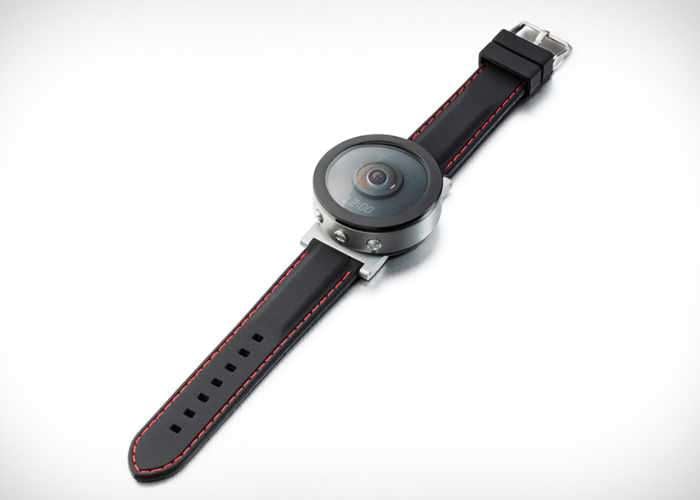 To make a pledge from just $99 with worldwide shipping expected to take place during June 2017 jump over to the Indiegogo crowdfunding website via the link below.