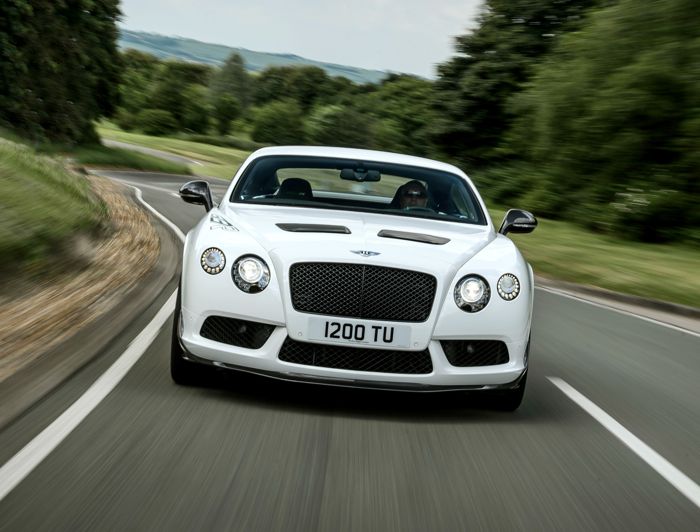 Bentley has announced their latest version of the Continental GT, and the new version is designed to be the company’s highest performance model to date, the Bentley Continental GT3-R. 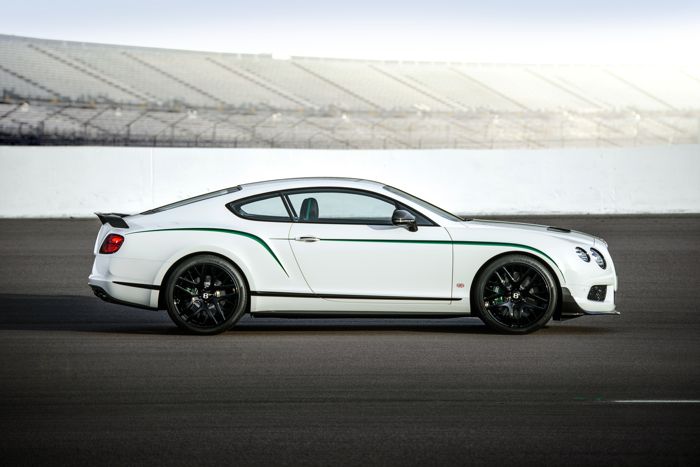 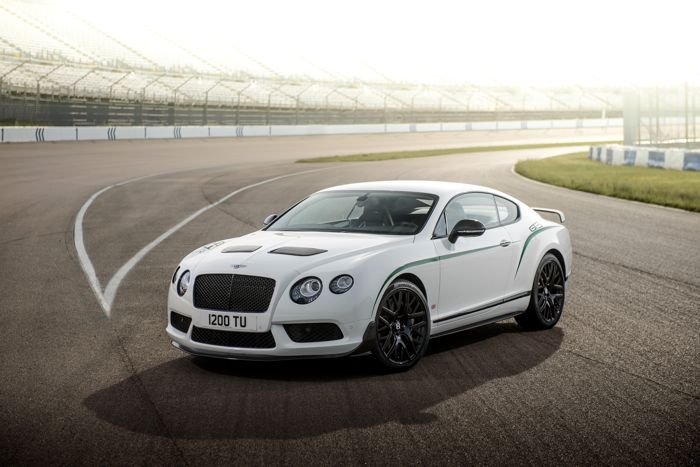 “The experience of driving a Continental GT3-R is awe-inspiring, and takes the dynamic abilities of our Grand Tourer to new heights. We were inspired to create something extremely special for the road by the performance of our Continental GT3. It is a celebration of the Bentley passion for building outstanding drivers’ cars. To be a true Bentley, the GT3-R had to be the most luxurious track-inspired Grand Tourer ever, and this car pushes our trademark combination of luxury and performance to a new level.” 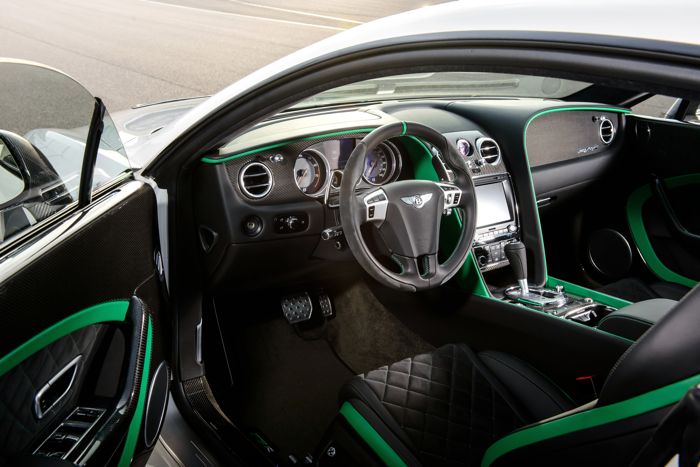 As well as being lighter, and capable or producing more power, the Bentley Continental GT3-R comes with a new front splitter, a new fixed rear wing, both of which are made from carbon fiber. 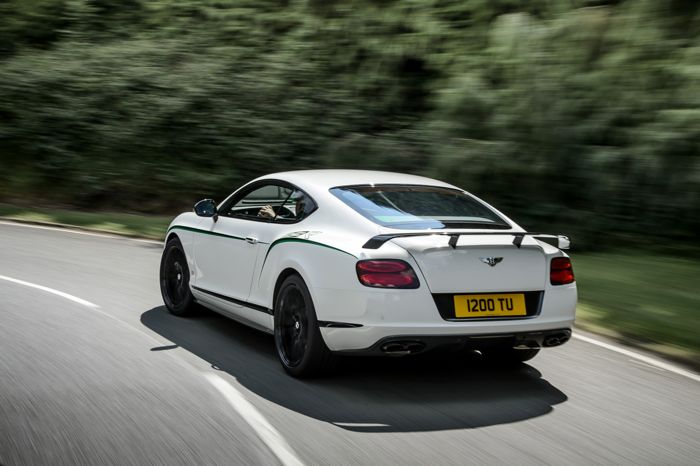 The 300 models of the Bentley Continental GT3-R will all come in glacier white, and will feature green accents, as yet there are no details on pricing, and it will launch later in the year. 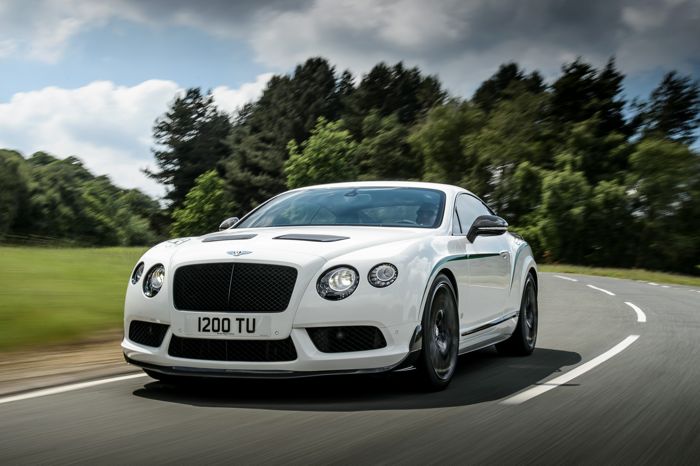 You can find out more information about the new limited edition Bentley Continental GT3-R over at Bentley at the link below.