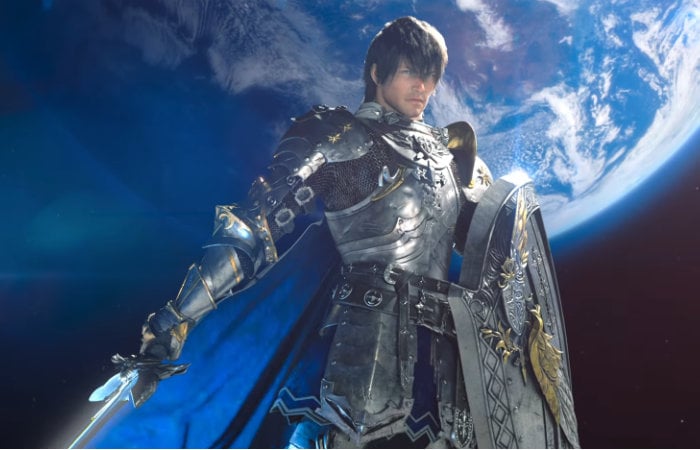 If you are unsure whether you’re PC computer is powerful enough to run the new content that will be launched in the form of Final Fantasy XIV Endwalker. You’ll be pleased to know that Square Enix has released new Final Fantasy XIV Endwalker benchmark software, providing you with a chance to test your computers ability to run the video game ahead of the expansions scheduled launch later this year.

Final Fantasy XIV Endwalker will be officially launching on November the 23rd 2021 and coming in the latest expansion is a male option for the Viera race, and is included in the benchmarks character creator. Any characters that you create in the benchmark may be carried over to the full release of Endwalker says Square Enix.

“If your PC does not fulfill the system requirements to run the benchmark, the program will close. A notification will prompt you to adjust screen resolution or other settings if necessary. Please review the aforementioned Official Benchmark Overview to determine whether your PC fulfills the system requirements.”

“See just how well FINAL FANTASY XIV will run on your computer. This official benchmark software uses actual maps and playable characters to assign a score to your PC and rate its performance. A character creation tool is also included, allowing you to view a playable character as they will appear in-game.”