The new $99 price for the Galaxy Gear means Bell Canada has slashed the price by $250 and unusually for such a large promotional no codes or strings have been attached to the price reduction. 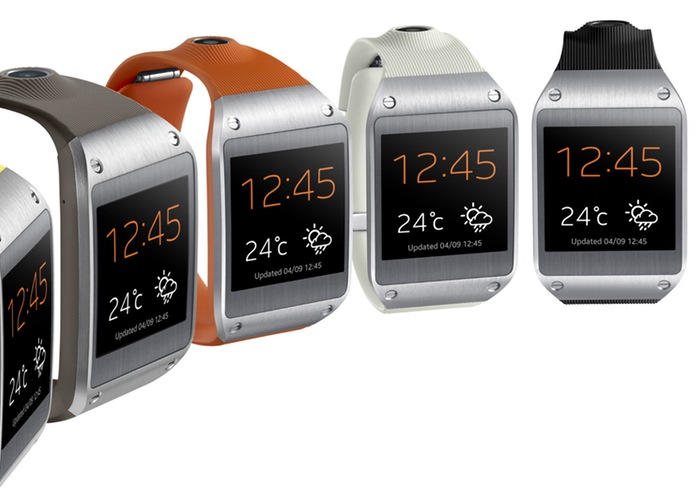 The original Samsung Galaxy Gear Smartwatch features an sAMOLED display with a 320 x 320 resolution and 1.9 megapixel camera with BSI sensor. Together with features such as auto focus and a battery which is capable of providing up to 25 hours of use or 150 hours of standby time.