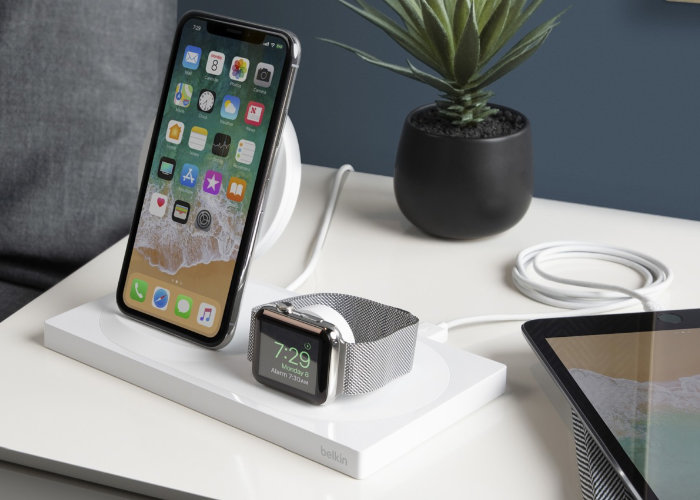 Belkin has announced this week that two new charging devices will be available during November and December 2018 taking the form of the Belkin Boost Up and Belkin PowerHouse. The PowerHouse will be launching during November 2018 and will be priced at $100 and offers a wired charging solution for both your iPhone and Apple Watch devices.

If you are searching for a wireless smartphone and watch charger then the Belkin Boost Up priced at $160 will be available during December 2018. Providing up to 7.5W for Qi-enabled devices (that should work through cases up to 3mm thick), 5W/1A charging for the Apple Watch, and 1A charging via a USB-A port for another device. 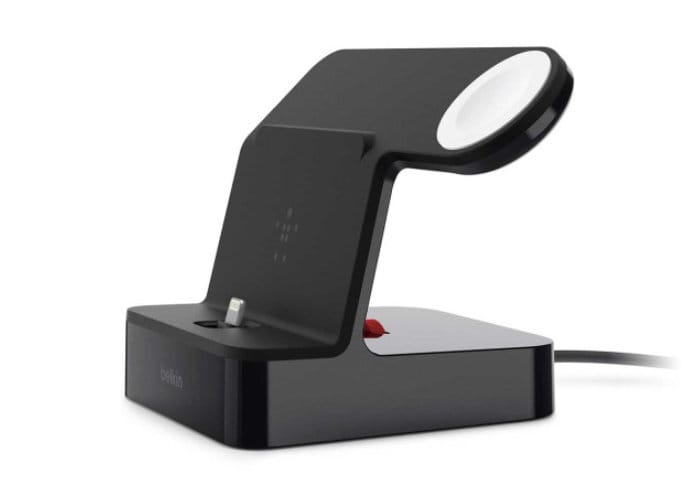 The dock also features a built-in VersaCase Lightning connector to charge your iPhone, that can be adjusted to fit almost any case. Engineered to charge both devices at the fastest possible speed, the dock also elevates them for safety and visibility while they charge.”

For more information on the latest Belkin Boost Up wireless charging pad and PowerHouse jump over to the official Belkin website by following the link below.