Those of you that have been patiently waiting for the launch of the Belkin Thunderbolt Express Dock, might be surprised to learn that the dock has now finally arrived, after being first unveiled way back in September 2011.

The Belkin Thunderbolt Express Dock has been designed to provide users with a hub equipped with super fast connections, and 3 x USB 3.0 slots, 1 x Firewire 800, 1 x Gigabit ethernet jack, 3.5mm audio input and output, and 2 x Thunderbolt inputs which provide the ability to daisy chain your storage if desired. 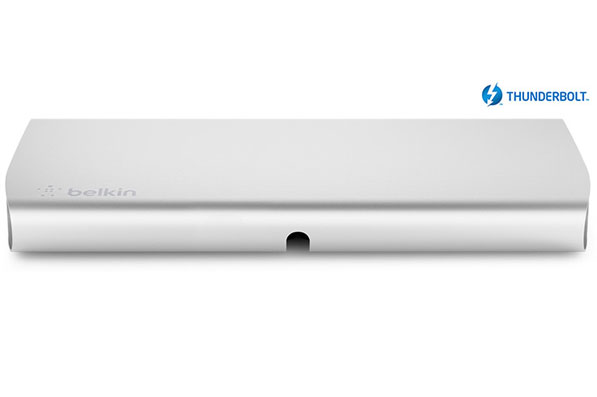 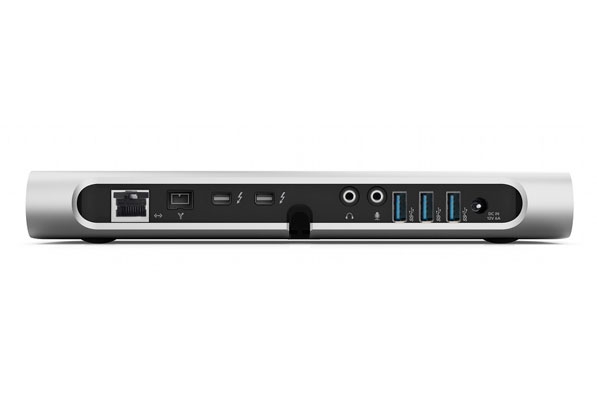