Belkin has unveiled a new addition to their router line-up with the launch of their new Belkin Advance N900 DB Wireless Dual-Band N+ Router, which is equipped with IntelliStream technology.

The Belkin IntelliStream technology has been designed to make sure any available bandwidth is routed to the most demanding applications. Making sure that your gaming never suffers when others maybe trying to suck your bandwidth watching films or streaming media. 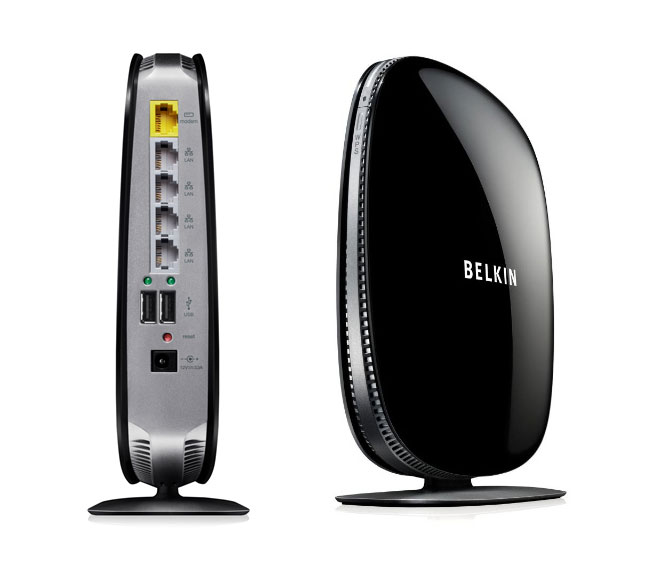 The Belkin Advance N900 DB Wireless Dual-Band N+ Router will be available pre-order this month, and will be shipping in April for around $200.