Last Friday, December 6th, Apple added a new feature to its Apple Store app that allows it to see where you are when you’re in one of its stores. Whenever you’re in a store the app will automatically located where you are in the store and send you targeted alerts in an attempt to better serve your needs. 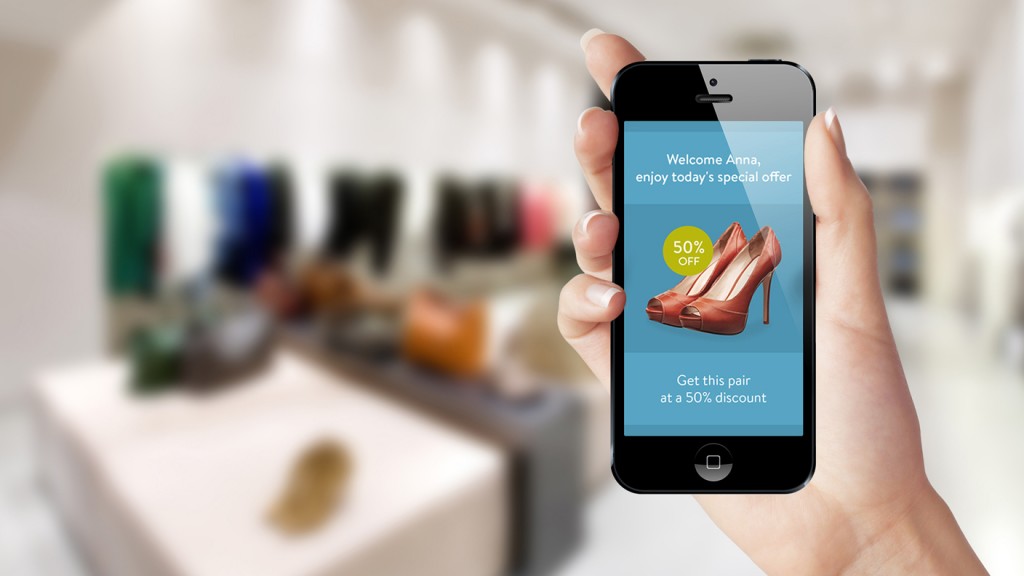 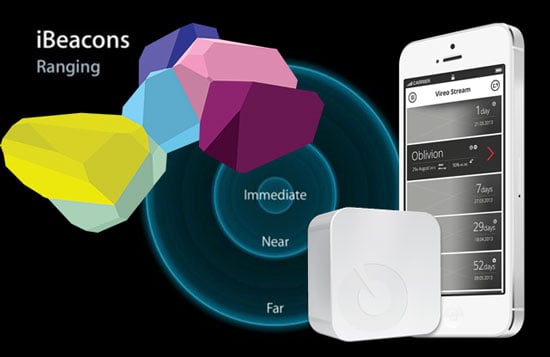 The feature is possible due to the new iBeacon Bluetooth and GPS devices that have been installed in 254 Apple Stores. The app’s tracking feature has to be turned on in order to be in use, so people who don’t wish to be tracked can walk around knowing Apple isn’t watching.

It’s actually a convenience I kind of envy. The app will alert you if you have a phone upgrade available or if you have an online order to pick up and direct you to the in-store location that you’ll find most helpful.

Apple says this is only the tip of the iceberg for what the iBeacon is capable of.

The only downside I see is that you actually have to walk into an Apple Store. Those things are ridiculously crowded and full of “geniuses” that solely serve to devalue the word – no offense if you’re one, I understand you have to pay rent somehow.