If you are a fan of the Halo series of games, or others games the Bungie Studio has created since it started back in May 1991. A new documentary has been created which shows an in-depth look behind-the-scenes at Bungie and the teams behind the creation and design of some of its greatest games.

The 55 min documentary called “O Brave New World” also includes insight from the team, including their ever illusive Creative Director, Jason Jones, and interviews from key industry veterans and luminaries. Watch the documentary after the jump. 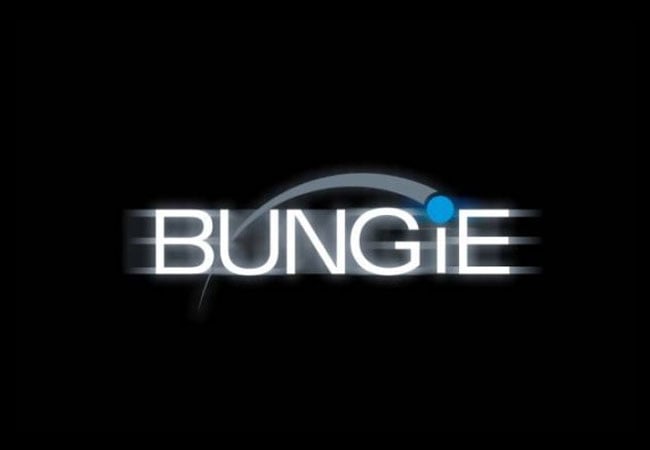 Even though the documentary is mainly about the history of Bungie it also explores where the company hopes to go in the future in the last few minutes of the video. Together with details on Project Tiger if you can’t wait.