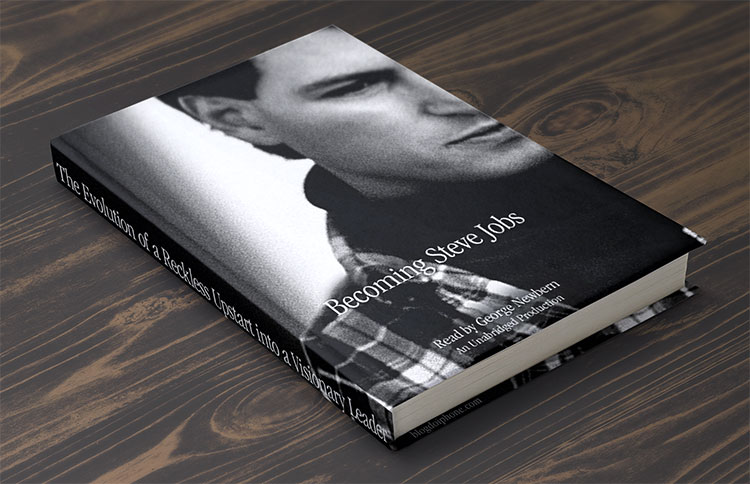 This is the second biography about the late Apple CEO, the first was a book by Walter Isaacson that was released shortly after the death of Steve Jobs.

Becoming Steve Jobs takes on and breaks down the existing myth and stereotypes about Steve Jobs. The conventional, one-dimensional view of Jobs is that he was half-genius, half-jerk from youth, an irascible and selfish leader who slighted friends and family alike. Becoming Steve Jobs answers the central question about the life and career of the Apple cofounder and CEO: How did a young man so reckless and arrogant that he was exiled from the company he founded become the most effective visionary business leader of our time, ultimately transforming the daily life of billions of people?

You can download the new book about the life of Steve Jobs from the iTunes Book store and also from Amazon, the book is now available for $12.99.