BlackBerry has announced that it is bringing two new features to BlackBerry Messenger for Apple’s iOS platform and Google’s Android platform next year, BBM Voice and BBM Channels. 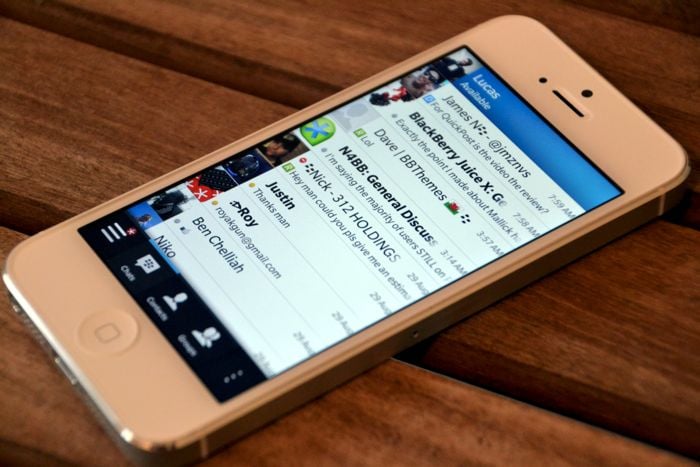 We haven’t slowed down since launching BBM for iPhone and Android in October and BBM Channels for BlackBerry 10 and BBOS in November. We’ve been working on some new ways to make it faster and easier to share with your BBM contacts. Whether it’s talking with BBM Voice, connecting over a BBM Channel, sending a quick photo, or even sharing your location, there’s more to BBM than just chatting.

They also announced a number of other new features for iOS and Android, which include faster and easier sharing of photos and more, plus more emoticons. 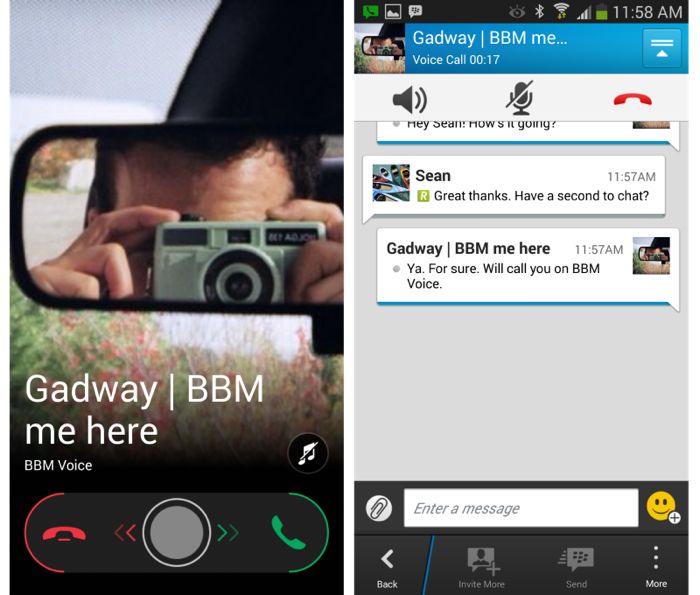 You can find out full details of the new features that will be coming to BBM for iOS and Android next year over at the BlackBerry Blog at the link below.