BBM for IOS and Android launched yesterday, after the app was delayed for a few weeks, and now BlackBerry has announced that BBM for Android hit 5 million downloads in just 8 hours.

BBM for iOS and Android allows to to message your friends over BlackBerry Messenger across multiple platforms, the service had previously only been available from BlackBerry to BlackBerry devices. 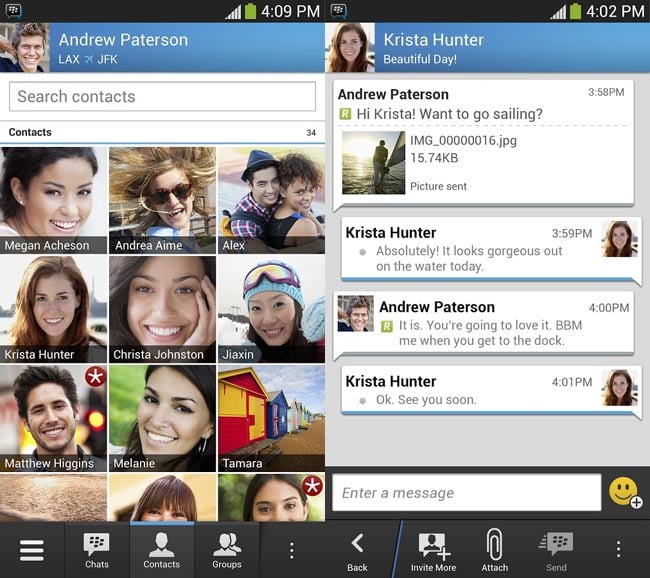 You can now send messages, photos and more via BBM from your iPhone, Android device or BlackBerry device to these three platforms.

It seems like the roll out of BBM for Android and iOS was queued, so it will be interesting to see have downloaded the app after 24 hours.

BBM for iOS and Android was supposed to launch last month, the app was leaked before it was officially released, and over 1 million people were using the leaked app.

This meant that BlackBerry had to delay the launch of the official app, whilst the cleaned things up after the leaked app, the app launched briefly last month, but was quickly pulled due to issues caused by the leaked app.