It looks like we could have a possible launch date for BBM for Android, according to Samsung, BlackBerry Messenger will be available on Samsung’s Android devices from the 20th of September.

The news comes from Samsung Mobile NG on Twitter, who also said that Samsung has a three month exclusive on BBM for Android, this is incorrect, and BlackBerry released the following statement. 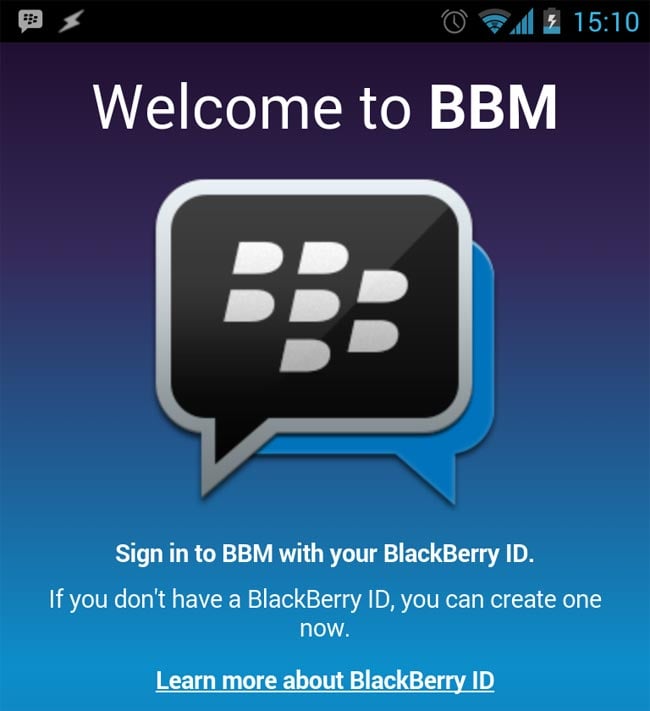 “The excitement around the upcoming BBM launch on iPhone and Android devices seems to know no bounds. Although I’m a big fan of this passion, I want to clarify that no one will have an exclusive on offering BBM. We’ll be bringing the app to Android and iPhone users across the globe soon.” – BBM Communications Director at BlackBerry, Victoria Berry.

So if Samsung will have BBM for Android this Friday, it looks like the app will also be released for other Android devices and also iOS at the same time, this has yet to be confirmed by BlackBerry.