Blackberry released the much hyped BBM application for Android and iOS in October 2013, after delaying it for a few times. In first few weeks of launch, the application reached over 20 million downloads for both iOS and Android, and it recently increased to 40 million, according to a report last month. 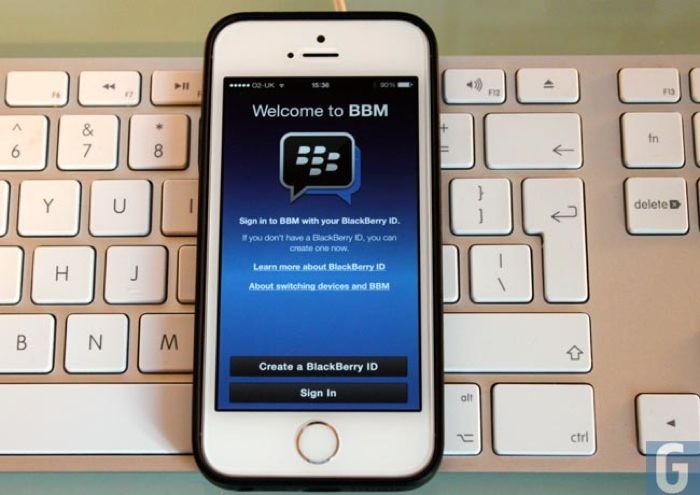 According to some reports, Blackberry is rolling out BBM 200.0.0.138 to its private Beta Zone users, giving them access to the above-mentioned features and how they would work on other operating systems.

BBM Voice calling give users the ability to perform VoIP calls with other BBM users in the contacts list. On the other hand, BBM Channels allow users to create discussion groups to post content and engage with other users or join one already created.

There’s no word on when the features will hit the stable applications, but judging from this, I think it shouldn’t take too long. What do you people think?