The BBC has been testing out 3D TV in the UK, and now they have announced that they will put their 3D TV plans on hold for the next three years and will stop making 3D TV shows for now.

The BBC covered the Olympics in 3D last year and also created a number of other 3D TVs around Christmas, apparently only five percent of the TV audience watched 3D shows from the BBC. 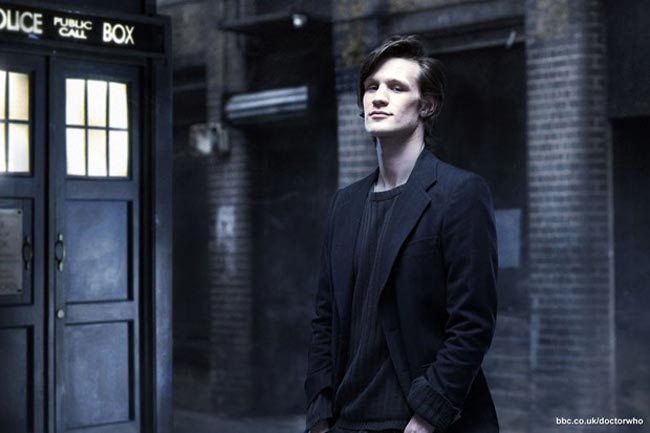 The BBC have announced that the last 3D broadcasts this year will be an episode of Doctor Who and a natural history program called Hidden Kingdom.