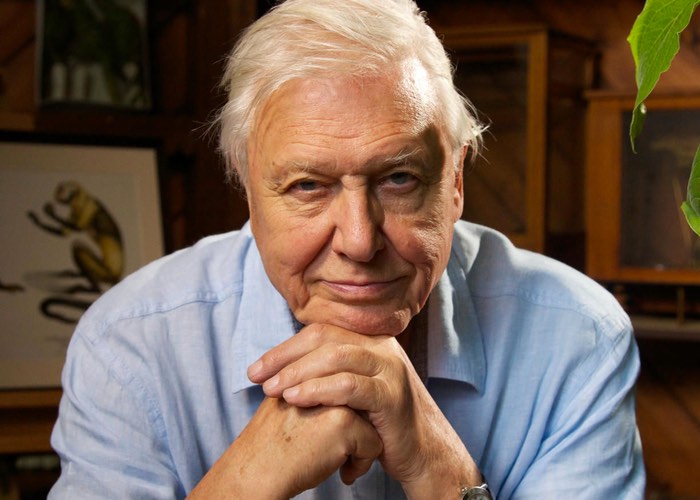 The BBC has revealed that a new wildlife programme called Planet Earth II which was formally known as the One Planet project has been filmed in 4K Ultra HD Charlotte Moore, Controller of TV Channels and iPlayer has today announced and will be presented by David Attenborough.

The series will take the form of six 60 minute programmes and has been created by the BBC’s Natural History Unit and will be aired later this year.

A decade ago, Planet Earth redefined natural history filmmaking, giving us the ultimate portrait of life on Earth. Planet Earth II will reveal our planet from a completely new perspective, using significant advances in both filming technology and our understanding of the natural world.

I am very excited to once again be working with the Natural History Unit on its latest landmark series and am especially looking forward to getting out on location in the next month or so.

A decade on from Sir David Attenborough’s Planet Earth, this new series promises to be an extraordinary experience for our audience. Filmed over three years across the globe with all the very latest technology, the series uncovers stories about the natural world we have simply never been able to witness before.

For more information on the new Planet Earth II series jump over to the official BBC media centre website for details.