The BBC has announced that it will be launching a range of mobile applications for the Apple iPhone from April, and that they also intend to launch the applications for other mobile phone platforms which include Google Android and for the BlackBerry range of handsets. 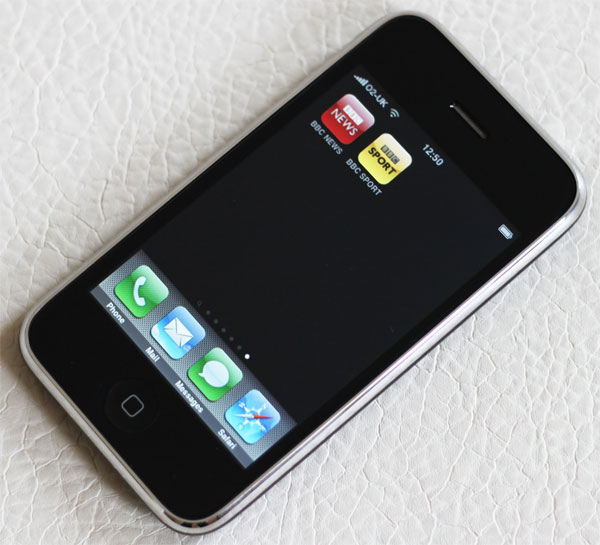 The BBC has said that the applications have been developed in response to the large number of people who uses mobile phones and other hand held devices to access information.

The first application that will be released is the ‘BBC News’ iPhone app, which will offer iPhone users content from the BBC news website, in the form of written stories, video and audio.

The second application, the ‘BBC Sports’ app will be available in June, just in time for the 2010 Football World Cup, and it will combine content from the BBC sport website as well a content from the 5 Live Radio, which will include sports commentary and score information.

The BBC intends to update the applications later in the year adding more content and functions, and the sports application will get an update which will lets users follow the Formula One racing.

One application that the BBC are working on, is a mobile version of their popular web based video player, the BBC iPlayer which they hope to release as a mobile application for the iPhone later in the year.