Once installed he new BBC Media Player will now redirect users from using the older Adobe Flash player when accessing media from the BBC iPlayer application of websites. Instead opening up the BBC’s version of Flash Player. 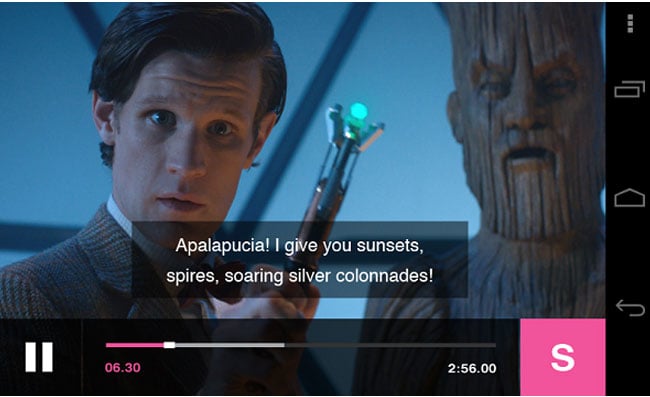 The new BBC Media Player is currently filtering out the BBC content and will support devices running Google’s latest Android 4.1 Jelly Bean operating system, as well as older version back to Android 2.2.

“As we are just beginning to integrate it with the site now, it may take a few hours before this new player is used by the particular content you are looking at. In the meantime, you will be able to continue watch and listen to our shows the same way as you always have.”

Download the new BBC Media Player from the Google Play Store now, with plenty of more information about the new player.