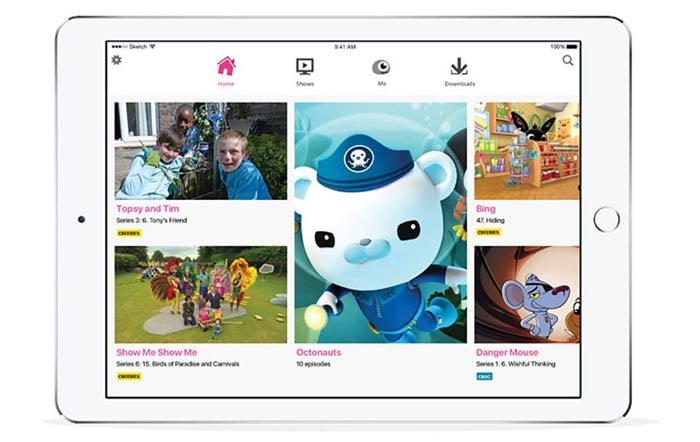 The app features content from CBBC and CBeebies and it allows you to choose what content your kids watch based on their age.

Alice Webb, Director of BBC Children’s, says: “Children have always been a priority for the BBC. So launching the BBC iPlayer Kids app is a really exciting moment for us – and we can’t wait to see millions of children get excited about it too. The BBC iPlayer Kids app meets the needs we know are absolute deal-breakers for kids and parents. We’re offering choice and control, wrapped up in a child-friendly design and the largest range of home-grown UK content on a platform parents can trust. In a nutshell, the app is CBBC and CBeebies in their hands – a BBC iPlayer re-designed for a new, digitally savvy generation. It’s free of charge, free from commercial influence, and brand new today.”

You can set up to four different profiles on the app on one device, which allows you to have different parental settings for each one of your kids, you can find out more details over at the BBC at the link below.