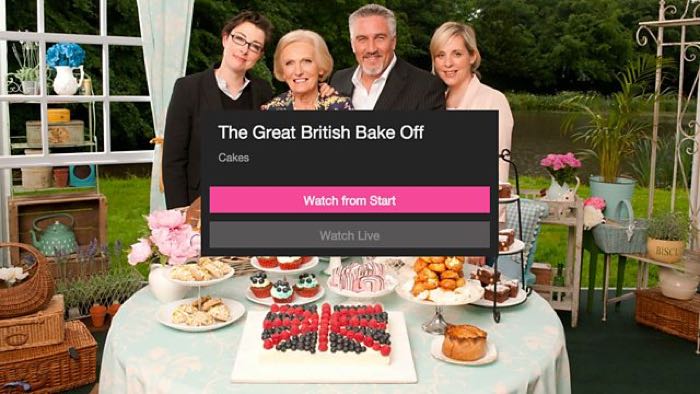 The BBC has announced that it is updating its BBC iPlayer with some new features, one of those new features is called Live restart, which lets you jump back to the start of a show without having to wait for the program to finish.

This could be useful if you have caught a live show half way through and want to watch it from the start, previously you had to wait for the show to end and then watch it on catch up on iPlayer.

Another new feature included in the update is cross device resume, you can start watching a show on your smartphone and then switch to your TV and pick up where you left off.

The BBC are also adding a new My Programmes section to the iPlayer that will list the shows that you are currently watching and also shows that are added to your favourites.

You can find out more details about all of the new features in the BBC iPlayer over at the BBC website at the link below.