Earlier today the BBC released their BBC iPlayer app for the iPad, and it looks like they have just released the BBC iPlayer for Android as it is now available to download from the Android Market.

With the BBC iPlayer App for Android you can watch live TV and also listen to radio on your Android device, you will also be able to watch up to seven days of previous programs that have been shown on the BBC. 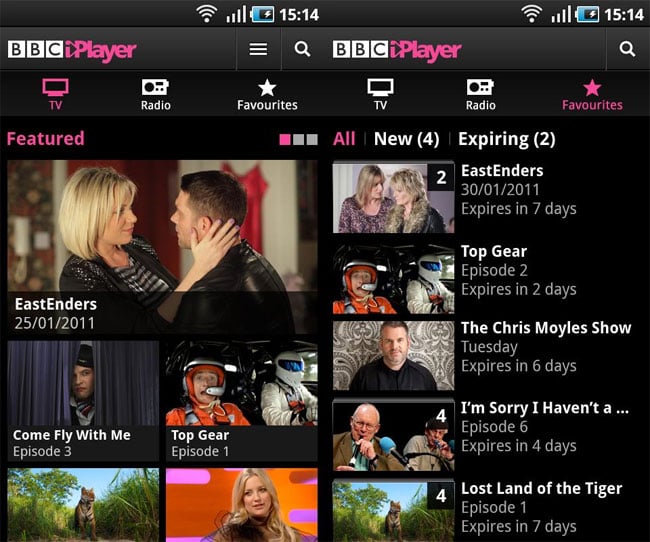 The BBC iPlayer App is available as a free download from the Android Market, and it is compatible with devices running Android 2.2 and above.