The BBC has today announced that their popular iPad iPlayer application, will soon be arriving on the smaller iPhone and iPod screens. The new iOS application specifically designed for smaller screens will be arriving on December 8th in the Apple iTunes Store, and like its bigger iPad version will also be free to download. 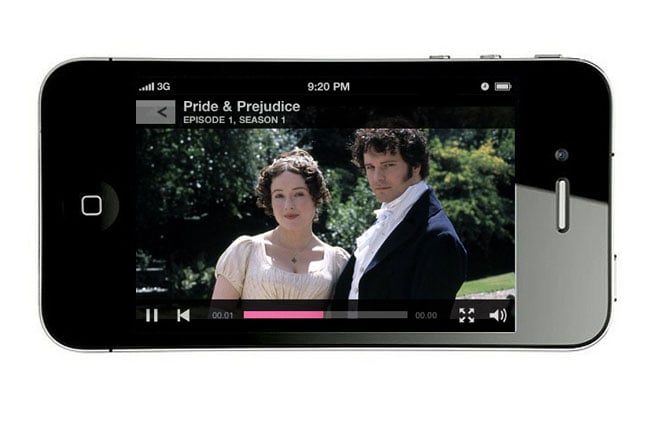 The new service will initial start as a trial on the new smaller devices, and will be available in Australia, Austria, Belgium, Canada, Denmark, Finland, Germany, Italy, Luxembourg, The Republic of Ireland, The Netherlands, Portugal, Spain, Sweden and Switzerland.

“The global BBC iPlayer has seen great growth since the pilot first launched in July – both in terms of geographical expansion and technological developments. Moving to iPhone and iPod Touch allows us to take the service to a significant new potential audience and deliver fantastic programme content from the BBC and the UK’s creative industry.”