Doctor Who fans will be pleased to learn that the BBC has this week announced they are making available older episodes of the Doctor Who series as iTunes exclusives.

A wealth of BBC Master tapes from the 1960s which feature missing episodes of Doctor Who, have been recovered from far-off places such as Nigeria in Africa and have now been remastered by the BBC for Doctor Who fans of all ages to enjoy. 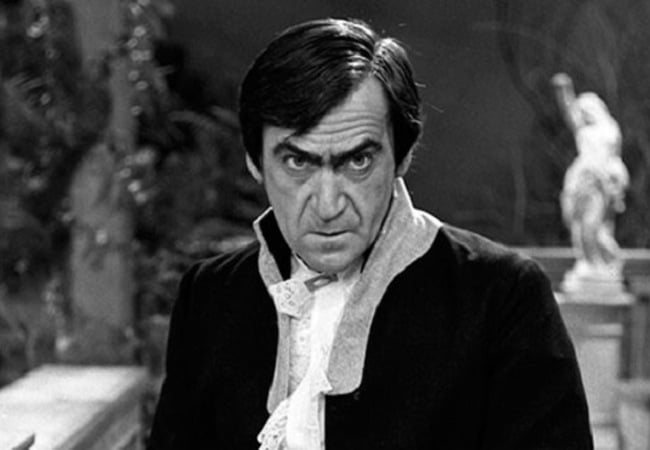 The Doctor Who collection of new episodes make up two new stories of adventures which were originally released and show back in the 1960s and called “The Enemy of the World” and “The Web of Fear,”.

The new Doctor Who series that are now remastered to provide high-quality viewing are available exclusively from the Apple iTunes store. The BBC explains more events press release that was published today.

“The Enemy of the World,” is a six-episode tale which first aired on the BBC in December 1967. The story features Patrick Troughton as both the Second Doctor and his antagonist (Ramon Salamander), alongside companions Jamie (Frazer Hines) and Victoria (Deborah Watling).

Also recovered is the 1968 six-episode story, “The Web of Fear.” Also starring Patrick Troughton alongside Frazer Hines and Deborah Watling the story introduces Nicholas Courtney for the first time as Colonel Lethbridge-Stewart (who later returns as Brigadier Lethbridge-Stewart). Episodes 2-6 were feared lost, but now episodes 2, 4, 5, and 6 have been recovered.