Fans of the Hitchhiker’s Guide might be interested to learn that to celebrate its 30th anniversary the BBC has created and launched a new web based Hitchhiker’s Guide adventure game, which is now available to play on the BBC website.

The new 30th anniversary Hitchhiker’s Guide adventure game builds on the original that was launched way back in 1984 and doesn’t have any graphics just a retro styled type only input command interface. 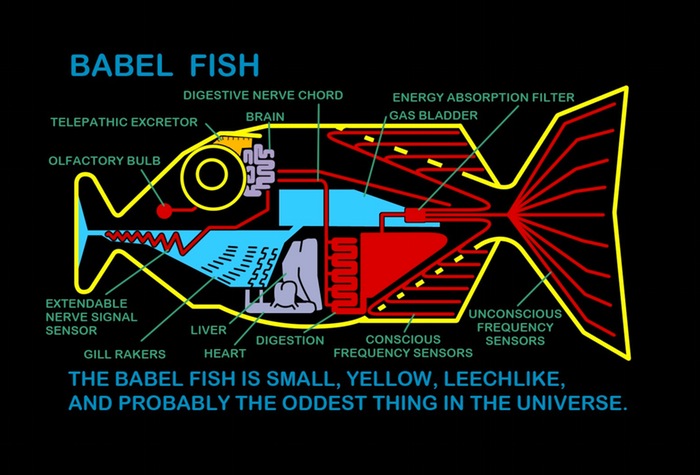 The BBC explains: “The game is still the same wonderful piece of interactive fiction that Douglas Adams wrote and Steve Meretzky programmed, but in finding it a new home, a few changes needed to be made.

The old Flash game would not work on the new servers, and in porting it to a new HTML5 incarnation, several innovations took place. We were able to build in a larger, handier interface, with additional keys and functionality, and build in the ability to tweet from the game.” 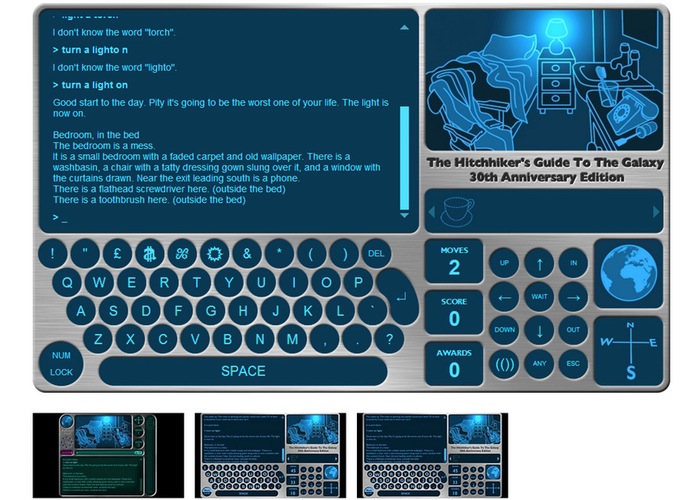