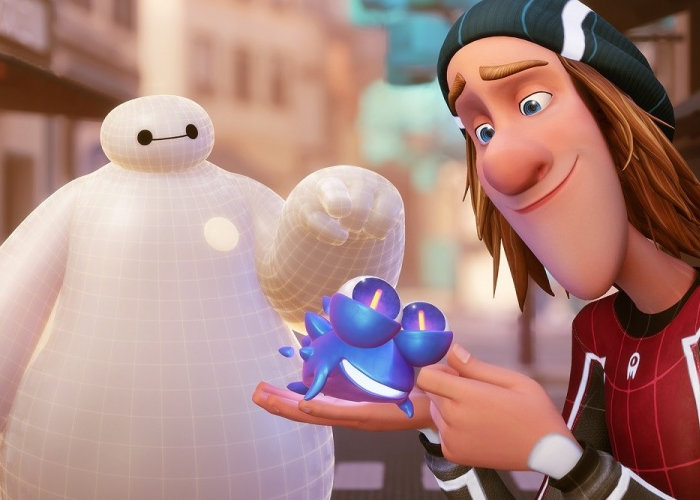 “Disney has the greatest storytellers in the world,” said Kaki Navarre, director of content technology at Disney Media & Entertainment Distribution. “By embracing new technologies and methods, like NVIDIA RTX GPUs and interactive streaming with GeForce NOW, we can free those content creators from the processing limitations of client devices, advancing what is possible from a computational perspective, which grants significant creative freedom in how stories can be brought to life for an audience.”

In the interactive short, it’s up to you to help Fred as he tries to contain an adorable yet destructive glitch of his own creation that causes havoc inside the head of Baymax, the compassionate, cutting-edge robot from the Disney film.